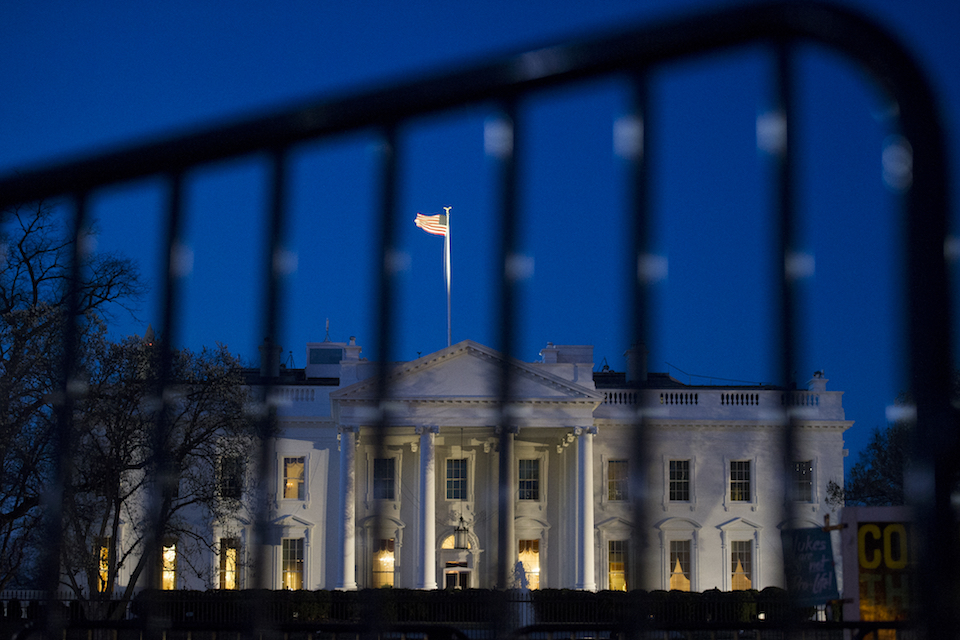 WASHINGTON (AP) — Attorney General William Barr scoured special counsel Robert Mueller's confidential report on the Russia investigation with his advisers, deciding how much Congress and the American public will get to see about the two-year probe into President Donald Trump and Moscow's efforts to elect him.

Barr was on pace to release his first summary of Mueller's findings on Sunday, people familiar with the process said.

The attorney general's decision on what to finally disclose seems almost certain to set off a fight with congressional Democrats, who want access to all of Mueller's findings — and supporting evidence — on whether Trump's 2016 campaign coordinated with Russia to sway the election and whether the president later sought to obstruct the investigation.

On Saturday Barr and Deputy Attorney General Rod Rosenstein, who appointed Mueller and oversaw much of his work, analyzed the report and labored to condense it into a summary letter of main conclusions.

Mueller delivered his full report to Barr on Friday.

The Russia investigation has shadowed Trump for nearly two years and has ensnared his family and close advisers. And no matter the findings in Mueller's report, the probe already has illuminated Russia's assault on the American political system, painted the Trump campaign as eager to exploit the release of hacked Democratic emails to hurt Democrat Hillary Clinton and exposed lies by Trump aides aimed at covering up their Russia-related contacts.

Barr has said he wants to release as much as he can under the law. That decision will require him to weigh the Justice Department's longstanding protocol of not releasing negative information about people who aren't indicted against the extraordinary public interest in a criminal investigation into the president and his campaign.

Democrats want report to be public

Democrats are already citing the department's recent precedent of norm-breaking disclosures, including during the Hillary Clinton email investigation, to argue that they're entitled to Mueller's entire report and the underlying evidence he collected.

Even with the details still under wraps, Friday's end to the 22-month probe without additional indictments by Mueller was welcome news to some in Trump's orbit who had feared a final round of charges could target more Trump associates or members of the president's family.

The White House sought to keep its distance, saying Saturday it had not been briefed on the report. Trump, who has relentlessly criticized Mueller's investigation as a "witch hunt," went golfing and was uncharacteristically quiet on Twitter.

Not so one of his guests, musician Kid Rock, who posted a picture with the president and the tweet, "Another great day on the links! Thank you to POTUS for having me and to EVERYONE at Trump International for being so wonderful. What a great man, so down to earth and so fun to be with!!"

In a possible foreshadowing of expected clashes between the Justice Department and Congress, House Speaker Nancy Pelosi said in a letter to members that Barr's offer to provide a summary of principal conclusions was "insufficient."

Pelosi later told Democrats on a conference call that she would reject any kind of classified briefing on the report and that the information must be provided to Congress in a way that would allow lawmakers to discuss it publicly.

The conclusion of Mueller's investigation does not remove legal peril for the president. He faces a separate Justice Department investigation in New York into hush money payments during the campaign to two women who say they had sex with him years before the election.

He's also been implicated in a potential campaign finance violation by his former lawyer, Michael Cohen, who says Trump asked him to arrange the transactions.

Federal prosecutors, also in New York, have been investigating foreign contributions made to the president's inaugural committee.

As for Mueller, with no details released at this point, it was not known whether he concluded the campaign colluded with the Kremlin to tip the election in favor of the celebrity businessman.

A Justice Department official did confirm that Mueller was not recommending any further indictments, meaning the investigation had ended without any public charges of a criminal conspiracy, or of obstruction of justice by the president.

In a letter to the Republican and Democratic leaders of the congressional Judiciary committees, Barr noted on Friday that the department had not denied any request from Mueller, something Barr would have been required to disclose to ensure there was no political inference.

Trump was never interviewed in person by Mueller's team, but submitted answers to questions in writing.In a Saturday conference call to strategize on next steps, Delaware Sen.

Chris Coons, a member of the Senate Judiciary Committee, issued a warning for his fellow Democrats, some of whom have pinned high political hopes on Mueller's findings:

"Once we get the principal conclusions of the report, I think it's entirely possible that that will be a good day for the president and his core supporters."

A handful of Trump associates and family members have been dogged by speculation of possible wrongdoing. They include Donald Trump Jr., who had a role in arranging a Trump Tower meeting at the height of the 2016 campaign with a Kremlin-linked lawyer, and Trump's son-in-law, Jared Kushner, who was interviewed at least twice by Mueller's prosecutors.

Twenty-five Russians were indicted on charges related to election interference, accused either of hacking Democratic email accounts during the campaign or of orchestrating a social media campaign that spread disinformation on the internet.

Five Trump aides pleaded guilty and agreed to cooperate with Mueller and a sixth, longtime confidant Roger Stone, is awaiting trial on charges that he lied to Congress and engaged in witness tampering. 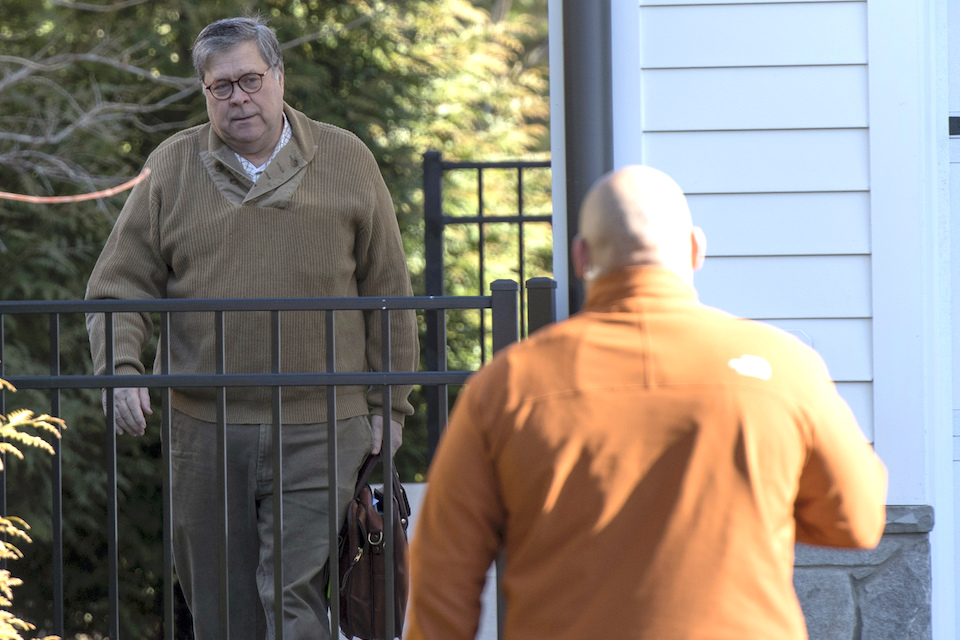 Peter Carr, spokesman for the special counsel, said Saturday that the case of former Trump campaign aide Rick Gates will be handed off to the U.S. Attorney for the District of Columbia.

Gates was a key cooperator in Mueller's probe and court papers show he continues to help with several other federal investigations.Justice Department legal opinions have held that sitting presidents may not be indicted.

But many Democrats say Trump should not be immune from a public accounting of his behavior.

Though the department typically does not disclose negative information about people who are not indicted, officials have at times broken from that protocol.

Former FBI Director James Comey famously held a July 2016 news conference in which he criticized Hillary Clinton as "extremely careless" in her use of a private email server but said the FBI would not recommend charges.

The Justice Department also took the extraordinary step of making available to lawmakers the details of a secret surveillance warrant obtained on a Trump campaign aide in the early days of the Russia probe.