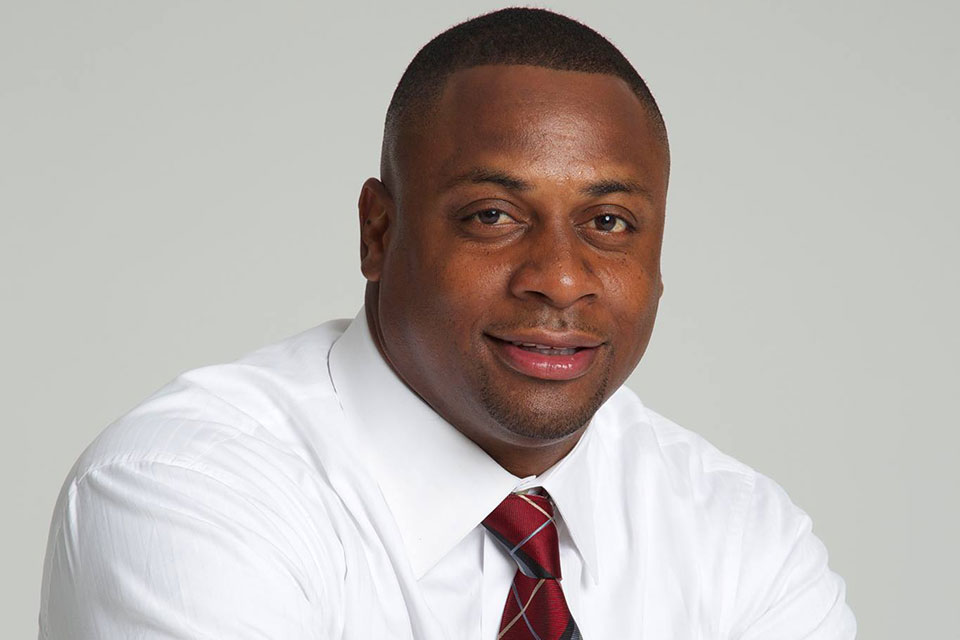 National Football League teams must now interview at least two minority candidates for head coaching positions under new resolutions that the league hopes will improve diversity among its 32 teams. 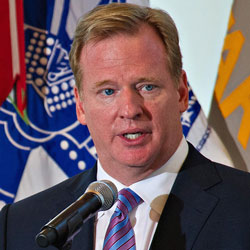 NFL Commissioner Roger Goodell delivers remarks during an event at the U.S. Military Academy at West Point, N.Y., launching an initiative between the Army and the NFL to work to raise awareness about traumatic brain injury. (Photo: U.S. Defense / SSG Teddy Wade)In an expansion of its Rooney Rule, which had previously called on teams to interview minority candidates, the league said teams must also interview at least one minority candidate for coordinator openings and one external candidate for positions in teams’ front offices.

“While we have seen positive strides in our coaching ranks over the years aided by the Rooney Rule, we recognize, after the last two seasons, that we can and must do more,” Commissioner Roger Goodell said during a media conference call.

“The policy changes made today are bold and demonstrate the commitment of our ownership to increase diversity in leadership positions throughout the league.”

The Rooney Rule is named after Dan Rooney, the former owner of the Pittsburgh Steelers and former chairman of the league's diversity committee.

Troy Vincent, the NFL’s executive vice president of football operations and second-in-command to Goodell, said the league is now in a better position to not only hire minorities and women but to retain their services.

“What the chairman (Art Rooney II) and the commissioner did today and what the ownership voted on today has been a fight for decades to get mobility that has disproportionately affected people of color,” Vincent stated.

"The mobility resolution today was significant and historic, because it has been a fight for decades. That’s the foundation. Frankly, we would call that the linchpin of these inequalities. With these initiatives, the enhancement of the Rooney Rule, which is a tool; it just allows us to have a broader scope of how we look at things.”

The new rules include a provision that begins in 2021, which states that teams will no longer restrict staff from interviewing with other clubs for “bona fide” coaching or front office positions. Goodell called the commitment to improving diversity throughout the league is “critical” for future success.

“While we have seen positive strides in our coaching ranks over the years aided by the Rooney Rule, we recognize, after the last two seasons, that we can and must do more,” Goodell said.

“The policy changes made today are bold and demonstrate the commitment of our ownership to increase diversity in leadership positions throughout the league.”

Clubs also will be required to “include minorities and, or, female applicants in the interview processes for senior-level front office positions such as club president and senior executives in communications, finance, human resources, legal, football operations, sales, marketing, sponsorship, information technology, and security positions,” according to the expanded rule.

Also, league officials stated that they would use an advisory panel to further strategies aimed at fostering an inclusive culture of opportunity both on and off the field.

“This fight has been going on for a long time,” said Vincent, who could one day become the league’s first African American commissioner.

“The facts are we have a broken system, and we’re looking to implement things to change the direction in where we’re going, and it’s been south. Not a gradual south but a direct south.”