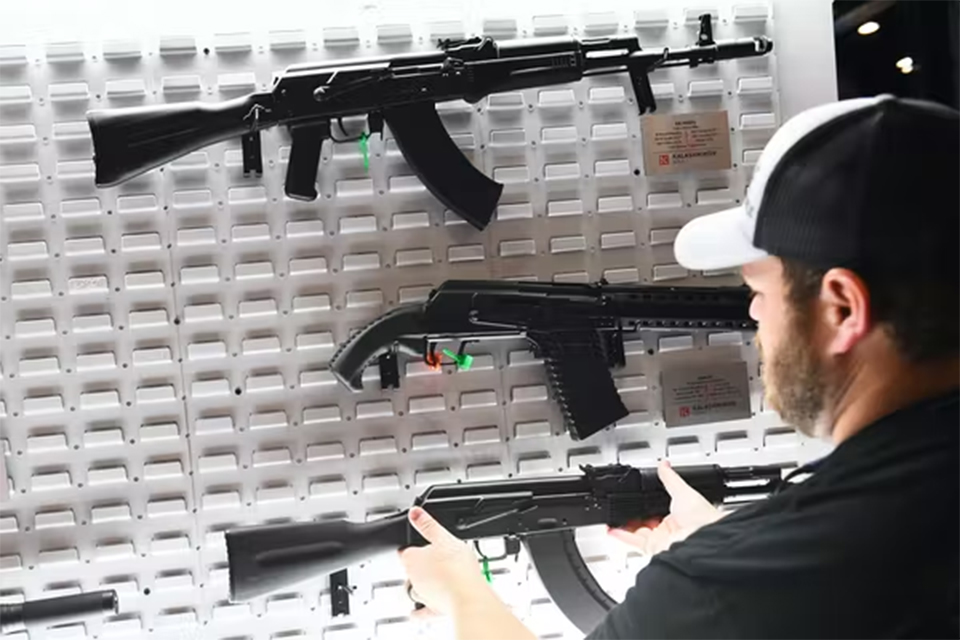 The Uvalde and Buffalo mass shootings in May 2022 had at least two things in common: The shooters were 18 years old, and they had both legally purchased their own assault rifles.

The shooters’ young age was not an aberration. The average age of school shooters is 18, when tracking incidents since 1966.

The relatively young age of most mass shooters has ignited conversations about the minimum legal age for purchasing firearms.

When it comes to gun laws, there is clearly a legal debate about how to define adulthood. But there is also a complex history of how societies determine adulthood, as I’ve examined in my work on the age of marriage and sexual consent.

Considering someone an adult once they turn 18 is a relatively recent trend, and it’s not clear that it can stand up to public scrutiny as a meaningful threshold for legally purchasing firearms.

A push for age limits

In the Parkland, Fla., school shooting in 2018, the shooter was 19. The Sandy Hook Elementary School shooter in Newtown, Conn., was 20 years old. And the shooters at the Columbine High School massacre in Littleton, Colo., in 1999 were 18 and 17.

Following the Uvalde massacre, Democratic Texas state senators called for an emergency legislative session to raise the minimum age to purchase firearms in the state from from 18 to 21, which Governor Greg Abbott has resisted.

The day after the Buffalo massacre, on May 15, 2022, New York Gov. Kathy Hochul called to raise the age to purchase assault rifles from 18 to 21. The New York State legislature then voted on June 2 to ban anyone under the age of 21 from buying assault weapon.

On June 2, President Joe Biden also called for a ban on assault rifles – or for raising the age when someone is allowed to purchase one.

On the other side of the issue, the National Rifle Association has challenged state laws in Florida and California that restrict people under 21 from buying rifles. 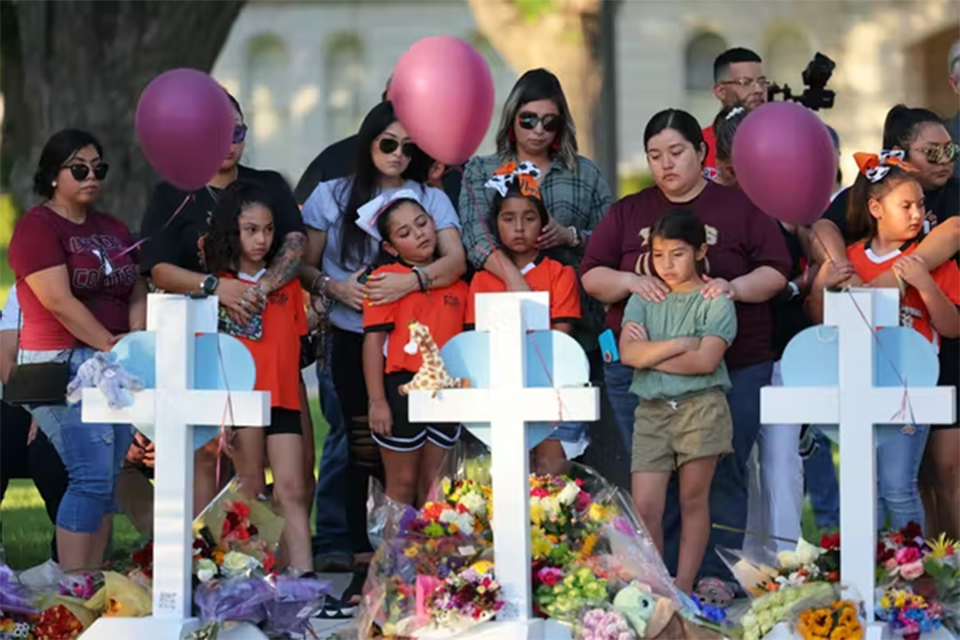 People visit memorials for victims of the Robb Elementary School shooting on May 26, 2022, in Uvalde, Texas. Michael M. Santiago/Getty Images

Several news outlets, including The Associated Press and The New York Times, called the mass shooters in Buffalo and Uvalde “men” and “gunmen” in their coverage. Some observers argued that these terms were accurate because the age of the shooters was 18.

But there is no single, cohesive legal answer to whether 18-year-olds are actually adults, in every respect.

In most U.S. states, 18 is the legal age of majority – this is the age when people are no longer entitled to parental support, can be emancipated from their parents or foster care, tried as adults for crimes, and enlist for military service. But not all states follow this age standard – in a few states, the age is 19 or 21.

Adulthood wasn’t always set at 18 in the U.S., either. The legal age of adulthood was 21 for several centuries in the U.S., a holdover from colonial rule reflecting a British feudal custom relating to when knighthood was possible.

This age does not rigidly define adulthood across every legal context, though.

Generally, at 18, a person can participate in activities that require a certain amount of cognitive independence, such as voting, consent to medical treatment and the right to sue someone.

On the other hand, some activities that can directly harm others and oneself have a higher age threshold.

The federal minimum legal drinking age is 21 because, after being dropped to 18 in the 1970s, an increase in drunken driving fatalities pushed states to raise it again to age 21 in the 1980s.

Government studies showed that states with the minimum drinking age of 18 had higher motor vehicle fatalities.

Drivers below the age of 25 also find it either difficult or more expensive to rent a car, given the higher risks of accidents for the car, the driver and others on the road.

For example, someone under the age of 21 needs a co-signer to get a credit card in their own name because of the Credit Card Accountability Responsibility and Disclosure Act, passed in 2009.

Researchers who study adolescent brain development argue that different types of maturity develop along distinct timelines. They offer nuanced distinctions between the ability to reason in a systematic way, which typically happens around age 16, and decision-making that involves emotion and risk assessment. This can take many more years to develop.

Such cognitive growth in fact continues until around age 25.

For these reasons, some legal scholars argue strongly against an absolute single standard for adulthood – one that holds across all activities.

The series of recent mass shootings by teenagers is challenging legal standards about when someone is an adult and can legally purchase firearms. Emotional maturity – the ability to recognize and process one’s fear, to control impulses – should ideally be a facet of gun ownership, if civilians are to have access to guns at all. The decision to pull a trigger requires exactly the kind of forethought that neuroscientists argue develops slowly.

In most legal contexts, activities that can put others at risk are not permissible at age 18. Adult status is actually granted in phases, depending on the activities in question. There is a strong case to be made on both historical and scientific grounds that 18-year-olds should not be allowed to purchase firearms.