Why Getting Less With Shrinkflation Is Preferable to Paying More 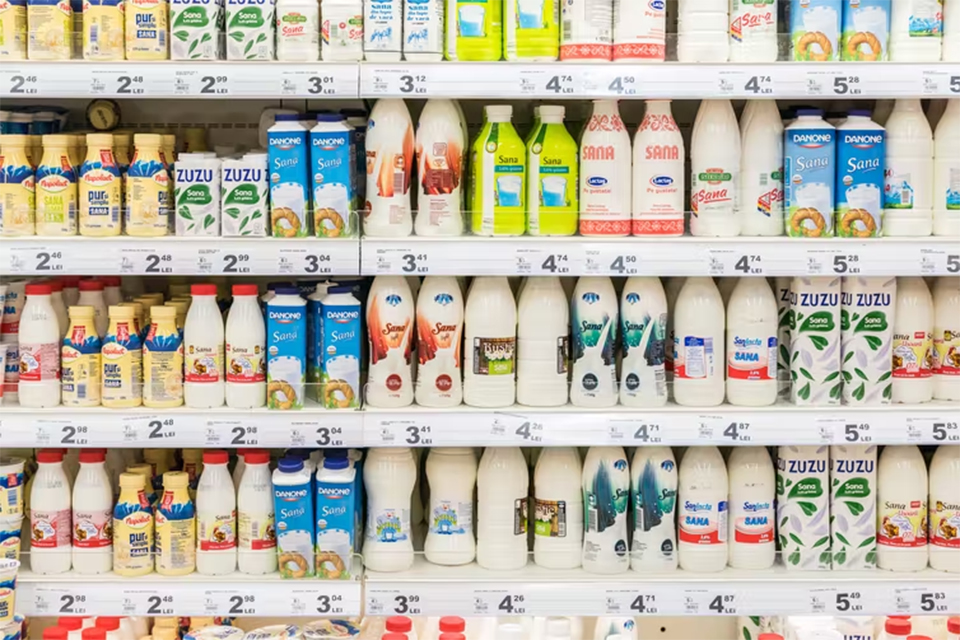 Have you noticed your favourite chocolate is a little smaller, there are fewer biscuits in the same-sized package or bags of chips contain more air?

If you haven’t, you’re not alone.

What marketers call a “contents reduction strategy” is more popularly known as “shrinkflation” – reducing the size of a product while the price remains the same.

It’s a comparatively recent phenomenon in the supermarket business, reflecting the pressure on manufacturers to keep prices down. In fact the word “shrinkflation” entered the lexicon only in 2009.

Since then, manufacturers have “shrunk” everything from jars of Vegemite, Maltesers, Tim Tams, Freddo Frogs and Corn Flakes. In the United Kingdom, the Office for National Statistics counted 2,529 examples between 2012 and 2017.

So why does shrinkflation seem preferable when it is effectively the same as putting up the price?

To investigate this, we conducted experiments playing with consumer perceptions of changes in prices and volume sizes. Our results show the innate cognitive bias shoppers have towards focusing on price, no matter what.

How we tested the shrinkflation effect

In our experiments we wanted to measure the relative effect of different strategies to increase a product’s per-unit price.

We simulated this in real-world conditions by manipulating shoppers’ perceptions of products for sale in a supermarket in Brisbane, then measured the differences in sales. The experiment took six weeks and involved five products – coconut rolls, confectionery, biscuits, soy milk and coconut water.

We changed neither the price nor size of these products. But we did change the shelf tickets, to manipulate shoppers into believing the price or size had previously been different.

Each week over four weeks we changed the shelf tickets to test the following four scenarios, all implying an identical increase in the per-unit price:

The following images show how we did this with the coconut rolls.

Examples of unit price increasing tactics used in the field experiment, by changing the ‘Was’ price and size information. Author provided

The product and price never changed but the signs indicating the previous price and size did. In each case the “before” per-unit price was also shown – an identical 38 cents per 10 grams.

Even though the changes signalled by the shelf tickets represented an identical increase in per-unit price, the sale results suggest shoppers found our shrinkflation variant the most attractive.

The power of framing

These results demonstrate the commercial power of psychological “framing”.

This effect is tied to the “loss-aversion theory” developed by psychologists Daniel Kahneman and Amos Tversky, which says people value losses and gains differently.

Second, price is more noticeable and is given more weight than size. Thus shoppers were influenced more by the price drop than by the reduction in package size.

We attribute this to an automatic cognitive response – people have inherent preference toward lower prices.

Unit pricing is important, but not enough

In most developed countries, consumer protection laws require retailers to display unit prices to enable shoppers to cut through the proliferation of marketing signals designed to attract attention.

However, there’s no obligation to show the “before” unit price, so it’s difficult to gauge unit price changes.

It seems to be equally important for retailers to advertise unit price changes to help consumers make more informed purchases.

But our results confirm what marketers have clearly gleaned over the past decade. Consumers’ cognitive biases are strong. So you can expect ever more shrinkflation and for ever more “price drop”, “discount”, “new price” and “price match” tickets to adorn supermarket shelves.