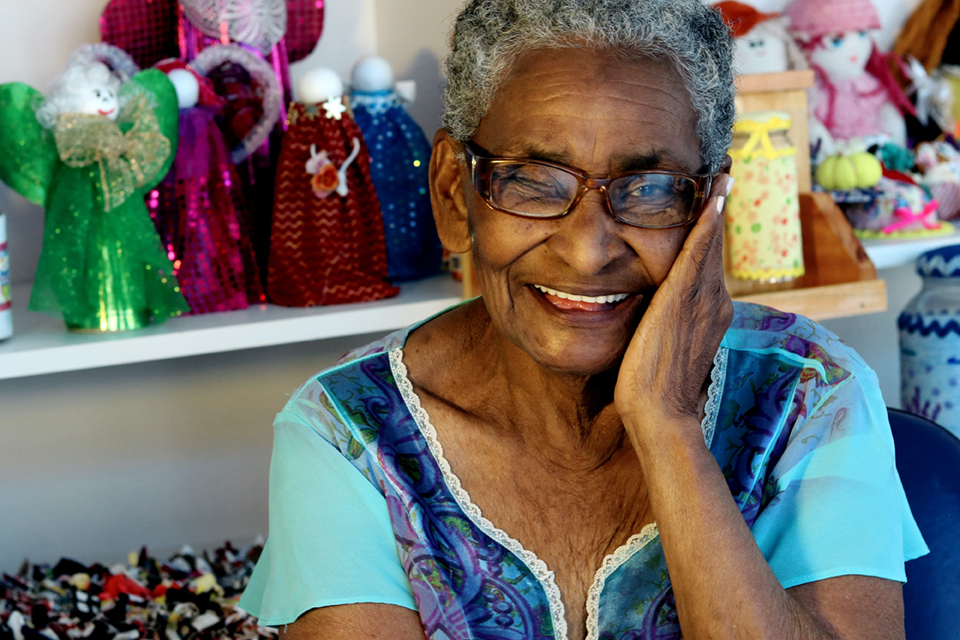 New research by AARP in partnership with pollsters Celinda Lake, Christine Matthews, Kristen Soltis Anderson, and Margie Omero, found that only 17% of Black women have made up their mind about who they will vote for in the 2022 election.

According to a news release, roughly half (53%) of these voters say they will not make their decisions until weeks or just days before the midterm election.

“Black women 50 and over are worried about pocketbook issues, the future of the nation and feeling left behind by their elected officials,” Nancy LeaMond, AARP Chief Advocacy and Engagement Officer, said in the news release.

“The vast majority of these women haven’t made up their minds about how they’ll vote in November. Candidates would be wise to listen to their opinions and concerns.”

A recent focus group hosted by AARP with Black women 50 and over also shows they are very worried about the economy and feel unheard.

Most see the country as in trouble, and many are concerned about financial pressures, age discrimination, and the dangers facing younger generations, like racial profiling.

Nearly every Black woman said they feel ignored by politicians today, and many described themselves as “invisible” at work and in public life.

The AARP national survey was conducted by phone and online from February 18 to March 3, 2022, using NORC’s Foresight 50+ Panel, supplemented with interviews from non-probability panels.

The final poll included 1,836 voters age 50 and over who are likely to vote in 2022, with samples of Black voters, Hispanic/Latino voters, Asian American/Native Hawaiian and Pacific Islander voters as well as American Indian/Alaska Native voters.

The survey results represent a sample of 984 women voters age 50 and over with 171 Black women. Study margin of error: +/- 3.29%.The focus group was conducted May 24, 2022, by a bipartisan team of pollsters: GBAO, Echelon Insights, Lake Research Partners, and Bellwether Research. The group included nine participants, all Black women aged 50 and over.

Qualitative research findings are directional and not projectable onto the population at large.