New 988 Hotline Is the 911 for Mental Health Emergencies 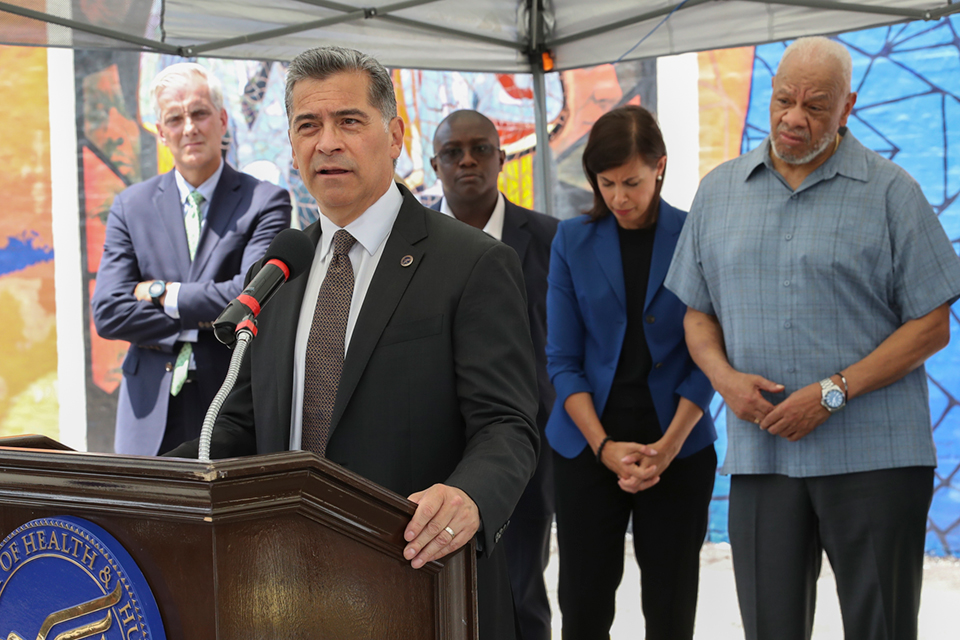 Quick help for suicidal thoughts and other mental health emergencies will soon be as easy as 9-8-8.

The United States’ first nationwide three-digit mental health crisis hotline goes live on Saturday. It’s designed to be as easy to remember and use as 911, but instead of a dispatcher sending police, firefighters or paramedics, 988 will connect callers with trained mental health counselors.

A work in progress

The federal government has provided over $280 million to help states create systems that will do much more, including mobile mental health crisis teams that can be sent to people’s homes and emergency mental health centers, similar to urgent care clinics that treat physical aches and pains.

“This is one of the most exciting things that has happened” in mental health care, said Dr. Brian Hepburn, a psychiatrist who heads the National Association of State Mental Health Program Directors.

Hepburn cautions that when 988 kicks off, it will not be like “the flick of a switch. It’s going to take a number of years in order for us to be able to reach everybody across the country."

Some states already have comprehensive mental health crisis systems, but others have a long way to go. And widespread shortages of mental health specialists are expected to slow their ability to expand services.

A RAND Corp. survey published last month found that fewer than half of state or regional public health officials were confident about being ready for 988, which is expected to generate an influx of calls.

The 988 system will build on the National Suicide Prevention Lifeline, an existing network of over 200 crisis centers nationwide staffed by counselors who answer millions of calls each year — about 2.4 million in 2020. Calls to the old lifeline, 1-800-273-8255, will still go through even with 988 in place.

Dispatching paramedics for heart attacks and police for crimes makes sense — but not for psychiatric emergencies, mental health advocates say. Calls to 911 for those crises often lead to violent law enforcement encounters and trips to jail or crowded emergency rooms where suicidal people can wait days for treatment.

The 988 system “is a real opportunity to do things right," said Hannah Wesolowski of the National Alliance on Mental Illness.

Sustained funding will be needed. According to the National Academy of State Health Policy, four states have enacted laws to impose telecommunications fees to support 988 and many others are working on the issue.

A desperate call to a Utah state senator in 2013 helped spark the idea of a three-digit mental health crisis line.

Sen. Daniel Thatcher says a good friend sought his help after taking his suicidal son to an emergency room, only to be told by a doctor to come back if the boy hurt himself.

Thatcher has battled depression and at 17, he also considered suicide. He knew that despondent people in crisis may lack the wherewithal to seek out help or to remember the 10-digit national suicide lifeline number.

Thatcher found that many of Utah’s in-state crisis lines went straight to police dispatchers or voicemail. He wondered why there was no 911 service for mental health, and the idea got national attention after he mentioned it to longtime Sen. Orrin Hatch.

In 2020, Congress passed the bill designating the 3-digit crisis number and then-President Donald Trump signed it into law.

Thatcher’s mother was a nurse and knew where to get him help. He says 988 has the potential to make it that easy for others.

“If you get help, you live. It really is that simple,’’