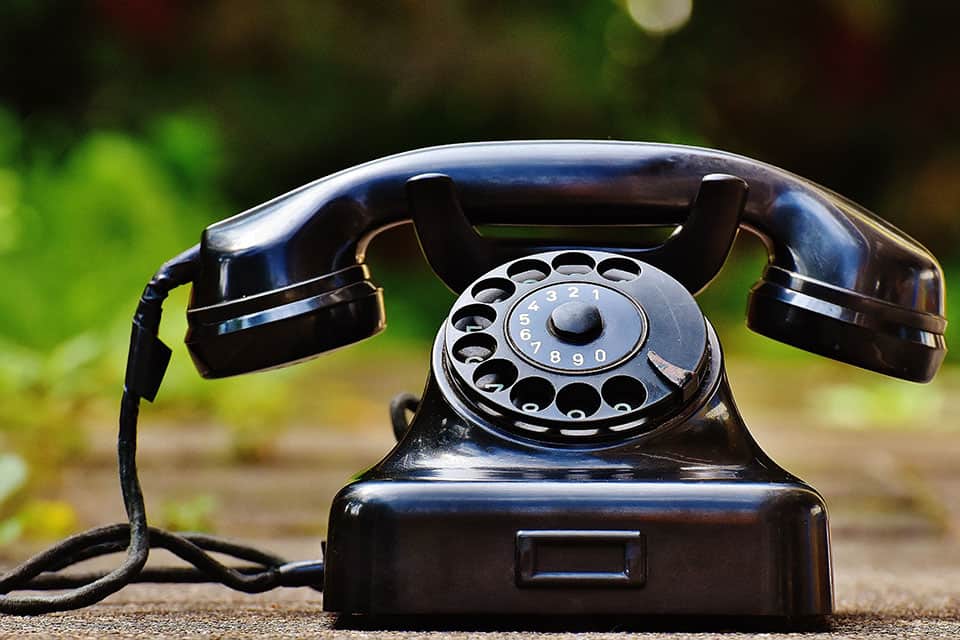 JACKSON, Miss. (AP) — On a few occasions, Sitaniel Wimbley’s mother grew manic in her front yard. When neighbors were met with screaming and cursing on their street in Natchez, Mississippi, they would dial 911.

An officer would arrive to collect Wimbley’s mother, who battled chronic bipolar schizophrenia. Her first stop was jail. Then she would be brought to a place she still can’t bring herself to drive near decades later: the Mississippi State Hospital in Whitfield. Once there, she would be detained with what she said was little explanation. No one told her how long she would be held for treatment; they just told her she couldn’t leave.

Stories like these reverberate through generations, stoking mistrust of the mental health system, especially within Black communities.

As director of the Mississippi chapter of the National Alliance on Mental Illness, Wimbley, who is Black, is on the front lines of a local effort with national implications. She is working to strengthen connections between mental health programs and people skeptical of their services. The work takes on a renewed urgency after the federal government launched the United States’ first nationwide three-digit mental health crisis hotline on July 16.

The 988 system builds on the National Suicide Prevention Lifeline, an existing network of over 200 crisis centers staffed by counselors who answer millions of calls annually — about 2.4 million in 2020. The line is designed to work like 911, but will connect callers with trained mental health counselors instead of police, firefighters or paramedics. The federal government has provided over $280 million for states to build up their systems.

Federal officials are grappling with how local teams staffing the national 988 lines will contend with suspicion of the medical establishment.

“This is a critical question,” said John Palmieri, a senior medical advisor at the Substance Abuse and Mental Health Services Administration official. “The suicide rate trends are alarming for Black youth. SAMHSA is committed to working with trusted partners in the Black community to address inequity in access to mental health care services.”

The specter of what has sometimes happened when authorities intervene — people trapped in overlapping systems rife with mistreatment — complicates efforts to provide care.

“These are the stories that have been passed down,” Wimbley said. “That’s what hinders us.”

The U.S. Justice Department sued Mississippi in 2016, arguing the state had done too little to provide mental health services outside mental hospitals. During a 2019 trial, federal attorneys said mentally ill people were being improperly detained because crisis teams did not respond to incidents. The attorneys said people had also been forced to live far from their families because mental health services were unavailable in their hometowns. A U.S. district court judge ruled Mississippi violated the Americans with Disabilities Act. In 2021, the Justice Department ordered Mississippi to revamp its mental health system.

Improper detentions and other issues contribute to what some experts say is an underutilization of mental health services within communities of color. Only one in three African-Americans who need mental health care receives it, according to the American Psychiatric Association.

As jails outnumber hospitals that offer psychiatric drop-off sites, they have become the largest mental health institutions in some states.

Catering to the correct target

Congress designated 988 as the universal number for the mental health crisis hotline system in 2020 after nationwide protests against cases of police brutality. Organizations such as Mental Health America endorsed 988 as a tool to limit “the number of people who are needlessly involved in the criminal justice system because of a mental health crisis.”

The Department of Health and Human Services is urging partners in each community to communicate the distinction between 911 and 988. To break through with such messages, Alang said local crisis response teams also must understand the social fabric of the communities they serve.

“As we think about the national crisis line and rebuilding trust, it’s very important to understand that people don’t use the mental health system as individuals,” Alang said. “They use them as people in communities and networks.”

As with Wimbley, mental health was also a touchy subject for Joyce Coleman and her mother. Coleman grew up with seven siblings in rural Mississippi. Mental illness afflicted some family members, but treatment was never discussed.

“There was this idea that you don’t need treatment, that you just needed to get yourself together, or you needed to pray more," Coleman recalled.

The idea that prayer alone can treat mental illness is one Coleman, a care coordinator at HealthPartners, a Minneapolis health care provider and insurance company, works to dispel. But ministry work has offered her a venue to begin spreading the gospel of mental health care’s life-saving possibilities.

“If you want something to spread, church is where it starts,” Coleman said. “The fact that I’m connected with a health care organization makes it even better.”

Williams, a combat veteran who had PTSD, tries to guide congregants toward therapy when he determines they might need it.

“People are normally going to go to their pastor when they are having issues,” Williams said. “So pastors can talk in layman’s terms and explain to the individual seeking help that it’s all right. That it is not a weakness.”