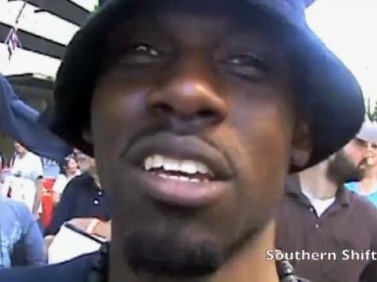 Grassroots activists from across the United States took to the streets in Detroit Tuesday to kick off the US Social Forum. One estimate said 20,000 people marched. The Detroit News more conservatively said "hundreds.' The forum, which runs from June 22 – 26, brings together activists on the left of the political spectrum. The march included many African Americans, Latinos and Native American activists. Captured on video are a "real" tea partier, these young brothers from Detroit,  activists with the Southwest Organizing Project, and Atlanta rapper Big Nel who speaks out about defending our communities and against Arizona's new law – that allows police to stop and question anyone who they suspect of being an undocumented immigrant. Other issues under discussion included: jobs, the economy, war and peace and inequality.