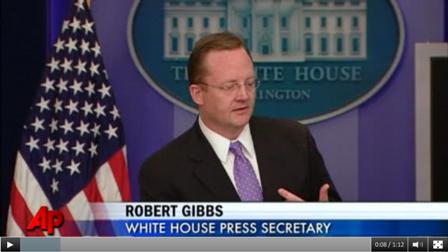 U.S. District Judge Henry Hudson is the first judge to rule against the law, which has been upheld by two others in Virginia and Michigan.
The Skanner News Video here
Virginia Attorney General Ken Cuccinelli filed the lawsuit challenging the law's requirement that citizens buy health insurance or pay a penalty starting in 2014.

He argues the federal government doesn't have the constitutional authority to impose the requirement.

Other lawsuits are pending, including one filed by 20 states in a Florida court. Virginia is not part of that lawsuit.

The U.S. Justice Department and opponents of the health care law agree that the U.S. Supreme Court will have the final word.