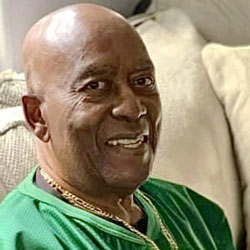 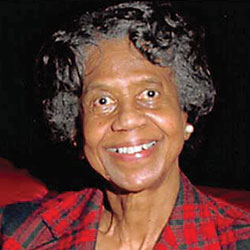 Myrtle Lee Carr was socially conscious and was a scholar in civil rights history and law. She served as executive secretary during a time when historic changes in the landscape of employment opportunities were made in Portland in the 1950s and 1960s. 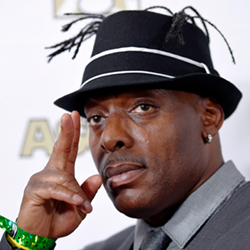 Coolio, the rapper who was among hip-hop's biggest names of the 1990s with hits including “Gangsta's Paradise” and “Fantastic Voyage” 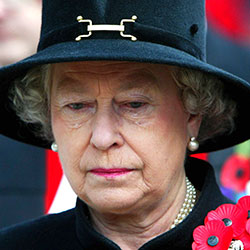 In this Thursday, Nov. 7, 2002 file photo, Britain's Queen Elizabeth II sheds a tear during the Field of Remembrance Service at Westminster Abbey, London.Queen Elizabeth II, Britain’s longest-reigning monarch and a rock of stability across much of a turbulent century, has died. She was 96. Buckingham Palace made the announcement in a statement on Thursday Sept. 8, 2022. (Jeremy Selwyn/Pool Photo via AP, File)

The palace announced she died at Balmoral Castle, her summer residence in Scotland, where members of the royal family had rushed to her side after her health took a turn for the worse. 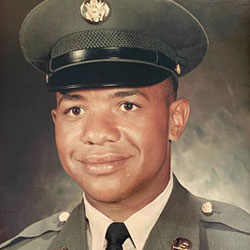 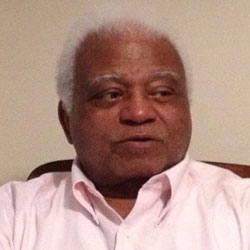 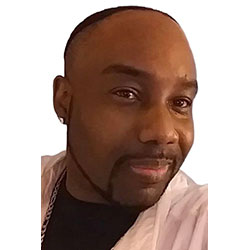 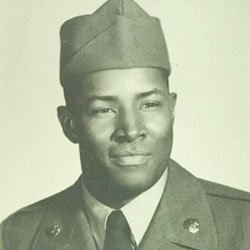 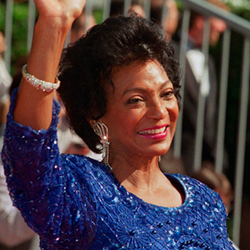 Nichelle Nichols, Lt. Uhura on ‘Star Trek,’ Has Died at 89

Nichelle Nichols, who broke barriers for Black women in Hollywood as communications officer Lt. Uhura on the original “Star Trek” television series, has died at the age of 89. 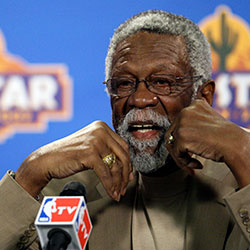 The most prolific winner in NBA history, Russell marched with Martin Luther King Jr., stood with Muhammad Ali and received the Presidential Medal of Freedom from President Barack Obama.