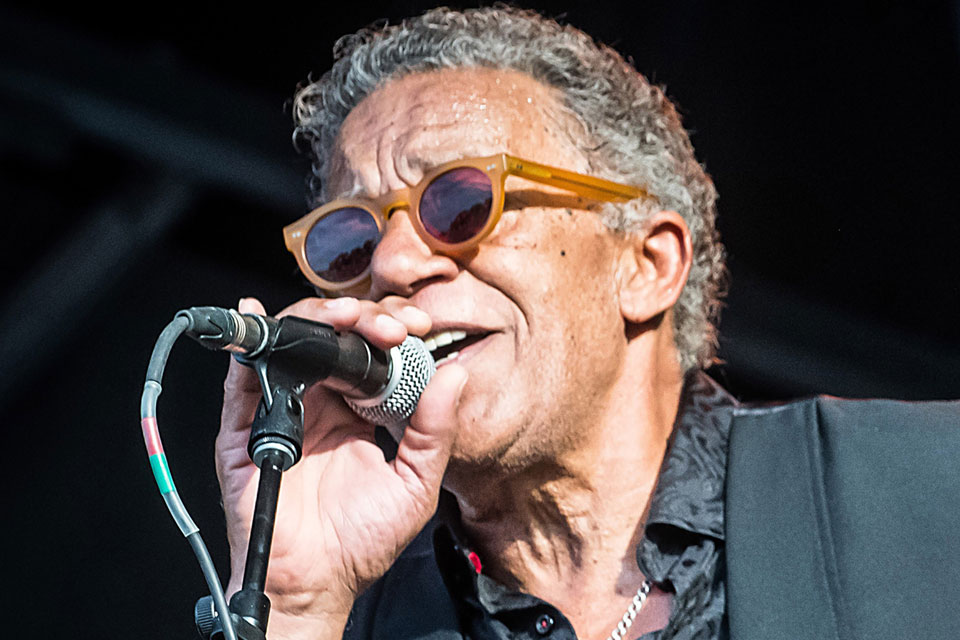 Donny Gerrard, the smooth soul singer who was lead vocalist of David Foster’s band Skylark on their 1972 classic “Wildflower,” has passed away at the age of 75. He had been under hospice care for cancer at his home in Santa Fe, New Mexico. “Our dear brother Donny passed away early this morning at home, peacefully, surrounded by family,” said Adam Ayers of Red Light Management.

His rise to stardom

Gerrard was born March 19, 1946, in Vancouver, Canada. He first attracted attention as a member of the Canadian Pop group, Skylark, which was founded by producer David Foster and his then-wife, B.J. Cook. After the first radio single from their self-titled debut LP failed to chart, Capitol Records took a chance on the ballad, “Wildflower” – with lead vocals by Gerrard, and launched a regional promotion campaign. “To everyone’s delighted surprise, the record became a No. 1 soul hit in Detroit and New York, broke out in Cleveland and Philadelphia and crossed over to the top 40 stations,” according to a 1973 Billboard magazine story on the group. The song reached No. 1 on the RPM Magazine Adult Contemporary chart in Canada,  and it peaked at No. 9 on the Billboard Hot 100 in 1973. It was such a big Pop hit that the band, New Birth, scored a Top 20 R&B cover of it the following year.

After Skylark disbanded circa 1975, Gerrard went solo. He briefly signed with Elton John’s Rocket Record Company where he released  a radio single, “(Baby) Don’t Let It Mess Your Mind,” which charted on the Billboard Top 100 R&B Singles chart. During that period, he also sang background vocals on Elton John’s “Captain Fantastic and the Brown Dirt Cowboy” LP that featured megahits such as “Somebody Saved My Life Tonight” and “Philadelphia Freedom.”  He then moved on to Greedy Records where he recorded an eponymous solo album in 1976. He also released  a number of lite disco and soulful Pop tracks such as “Darlin,” “Stay Awhile with Me,” “ He’s Always Somewhere Around,” “Greedy (For Your Love),” and his biggest  solo track, “Word (Are Impossible),” which cracked both the R&B Top 40 and the Billboard Hot 100.

Foster and Gerrard hooked up again when Foster assembled some of Canada’s biggest Pop stars as Northern Lights to record “Tears Are Not Enough” to raise money for famine relief in Ethiopia. Gerrard shared a vocal line with rocker Bryan Adams on the track which was featured on Quincy Jones’ all-star “We Are the World” LP. Foster and Gerrard collaborated again on the “Love Theme from St. Elmo’s Fire (For Just a Moment)” that featured Gerrard singing with Amy Holland. In 2000, Gerrard recorded his first solo album in years, “The Romantic,” for Frequency Records. It was a tasteful set of Pop  standards such as “The Very Thought of You”  and “I Love You for Sentimental Reasons.”

In 2007, Gerrard began touring with music legend Mavis Staples, often performing Roebuck “Pops” Staples’ vocal parts on songs such as “Respect Yourself” at her concerts. He’s also contributed vocals to Staples’ recent albums, including the 2010 GRAMMY® Award-winning album, “You Are Not Alone.”