Speak Out to Protect Your Health 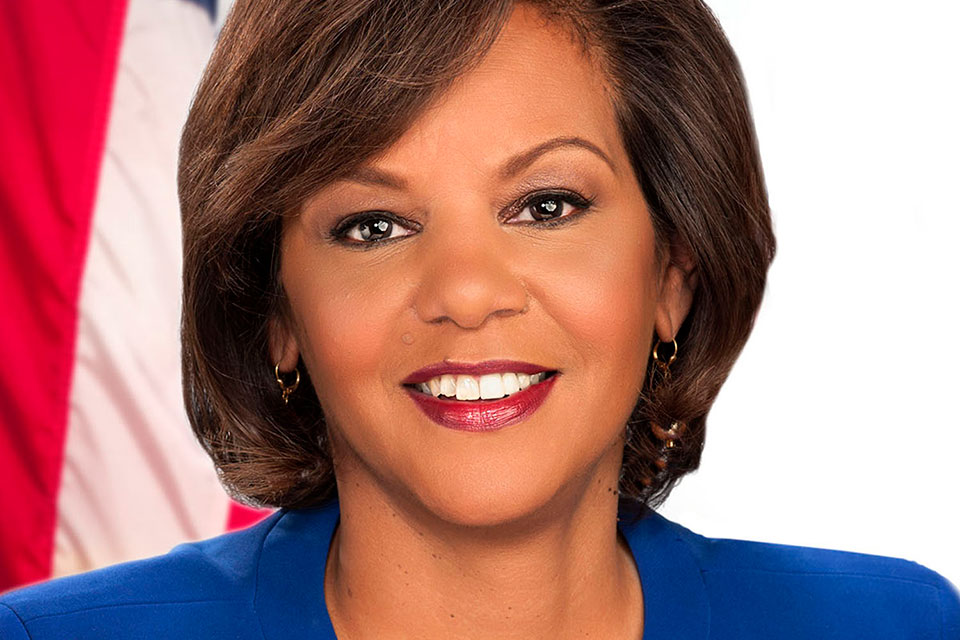 For six years, Republicans have repeated the same phrase in every conversation about healthcare: “repeal and replace” the Affordable Care Act (ACA).

Now that Republicans control all levers of government, they are preparing legislation to strip 30 million Americans of the everyday security of health insurance.

The impact of any repeal would be massive and disastrous. Experts estimate that repealing the ACA will kill 43,000 Americans every year.

A disproportionate number of these deaths will be from the African American community.

The ACA is the most significant piece of health equity legislation we’ve had in a generation. It reduced the number of African Americans living without health insurance by more than half.

We know that increased coverage has decreased the number of Americans dying from cancer.

A recent report by the American Cancer Society showed that cancer deaths have declined by 25 percent since peaking in 1991.

In their report, the American Cancer Society specifically notes that the ACA is driving “these shifts [that] should help to expedite progress in reducing socioeconomic disparities in cancer, as well as other health conditions.”

The report also lauded the ACA for helping to decrease the “excess risk of cancer death” facing African Americans.

The ACA has also significantly expanded mental and behavioral treatment access, especially to community hospitals and schools. The Office of Minority Health notes that African Americans are 20 percent more likely to experience “serious mental health problems.” Yet, only a quarter of African Americans seek mental healthcare, compared to 40 percent of white Americans.

Thanks to the ACA, we are starting to see that gap close and more people are receiving the care they need to live healthy, productive lives.

We know that the ACA saving lives, so why are President Trump and Congressional Republicans so determined to repeal it?

This question is truly vexing when you consider the fact that, in addition to the tens of thousands of Americans who will die every year, we will also add trillions to the national debt and increase taxes.

According to the GOP’s budget resolution, repealing the ACA would add $29.1 trillion to the national debt over the next 10 years. That’s more than $90,000 for every American citizen.

But the fiscal pain doesn’t end there.

A GOP Senate bill and recently leaked audio from the Republican retreat confirms that Congressional Republicans are plotting a tax hike.

If you, like the majority of Americans, get health insurance through work, Republicans plan to give you a bigger tax bill. Even Republicans are skeptical of this proposal. Senator Bill Cassidy (R-La.), said: "It sounds like we are going to be raising taxes on the middle class in order to pay for these new credits."

Now that we know the fact, we have a choice.

Do we allow President Trump and Congressional Republicans to undo President Obama’s legacy, imperiling and killing thousands of Americans by ripping away their health insurance or fight back.

To me, there is only one option. We fight back for ourselves, our families and our community.

Here’s how to fight back: Add your Senators and Congressperson’s phone numbers to your speed dial or call the Congressional switchboard at 202.224.3121.

Remember, we work for you and Congress needs to hear from you!

Together, we can stop the repeal of the Affordable Care Act and stand up for our fellow Americans’ right to live a long, healthy life.