Civility on Social Media Is Dead 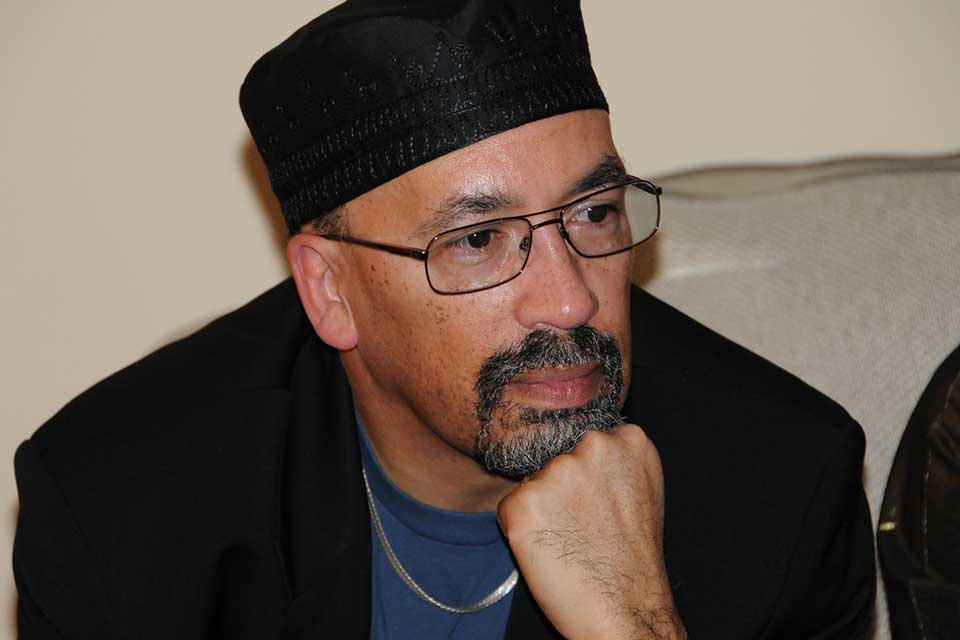 I have found myself increasingly wondering whether social media, particularly Twitter and Facebook, can serve as a vehicle for civil dialogue. The number of attacks that I have either witnessed or experienced has been astounding. It has gotten to the point that I rarely respond to comments on either Twitter or Facebook, unless I have concluded that the original writer/author was interested in a response.

The situation has gotten way out of control. The insults that are thrown around; the demeaning language; the condescension; I could go on and on. About a year ago, I awakened to a Twitter storm attacking me for my support of the Palestinian people. It was not just one tweet; it was one tweet after another, accusing me of being everything but a child of God. There seemed to be no way to stop it.

Just recently, a good friend of mine came under a vicious Twitter attack by someone whose sanity I have been forced to question. My friend could not figure out a way to stop it, so it continued until the attacker ran out of steam.

Social media makes it easy to be obnoxious. Among other things, there are few, if any, penalties.

In the old days, if you disagreed with something you read in the newspaper, you would write a letter to the editor.

To write such a letter you had to do some thinking prior to composing it. You then had to mail the letter. This entire process gave you at least a moment to contemplate your reaction and whether it was worth responding to something and, if so, how to respond.

In today’s social media world, filters seemed to be reserved for photos and videos. When it comes to dialogue, people read something online and react. You can react immediately by sending an email, tweeting, posting on Facebook, or Instagram, etc. You don’t have to really stop and think. You just hit “Send.”

And if you are really angry and want to be nasty, there are no penalties! You can, in effect, curse someone out, because what are they going to do? You can literally say whatever you want to anyone and the worst that they can do is “block” you from future exchanges. But that need not stop you, because you can post around them or even create another account and continue the verbal onslaught.

The result is that, rather than a medium for rational exchanges and debates, social media is more about “trolling” or making assertions. In a Facebook exchange I had with someone a few months ago, after I refuted their argument they simply dismissed me by saying: Well, that’s what I believe and I have a right to believe what I believe.

Really? So, when it comes to social media, should we really just say to hell with the facts?

Each day, when I turn to social media I feel that I must dress in psychological battle armor, preparing for yet one more poison dart to come flying.