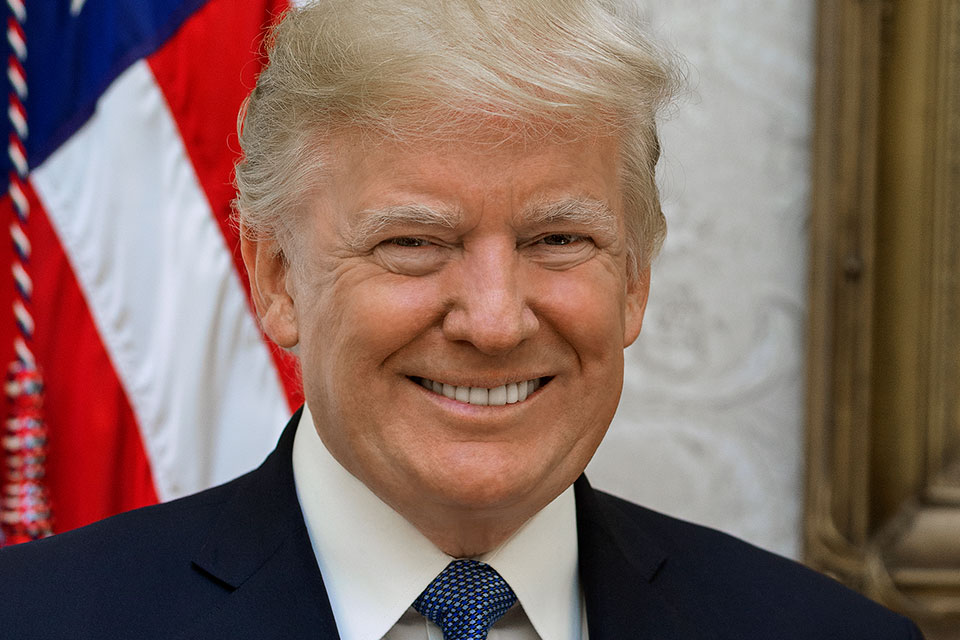 You may have decided not to look at the recent Republican National Convention on television, and many Americans think President Trump broke the law by abusing the Hatch Act. But our president is smiling, because he got away with it.

The president needed a convention bounce and, according to polls, White voters have increased their support of his policies. By comparison, following the Democratic National Convention, held a week earlier, nothing changed statically in terms of support.

A recent Morning Consult poll that asked 4,035 likely voters which candidate they would pick, found Biden leading Trump by 6 percentage points, 50 percent to 44 percent. It marked a 4-point improvement for Trump from his standing going into the convention on August 23, when Biden led 52 percent to 42 percent. “The poll had a 2-point margin of error,” according to Morning Consult’s by Eli Yokley.

Even though there are 198 judges appointed by the president to the different courts in 3 1/2 years, not one has been Black. This has solidified conservative thinking and created and supported racism. These appointments are not about the next 4 years, but this will impact the positions and decisions that the judges will make for the next 40 years.

The Democrats have cast the President as a failed leader, but Trump’s supporters painted him as a success and the last line of defense against radical socialism. Black Lives Matter is trying to de-fund the police Departments and when you need a policeman, there will be a busy signal. Many of the mayors in many cities are finding out that Trump administration is paying people to create violence during peaceful protests.

Even though the Republican Convention was one huge lie, many of Biden’s supporters are having second thoughts about supporting the Democrats.

As the race gets closer, all of the Republicans will be lying, and it is very hard to know what a lie is and where the truth starts.

On the last night of the convention Giuliani said, progressive Mayor Bill de Blasio of New York is the reason crime has elevated in the city. But when Giuliani was mayor in 2000 the yearly murder rate was 673, compared to 318 in 2019.

It is so easy to lie and give half of the story or picture. During the last night, a supporter kept telling the country that the president created the strongest economy in American history and strengthened Medicare and Social Security. However, Obama’s last three years were stronger than Trump’s first three years, and the present economy is close to a depression. Ending payroll taxes would deplete the Social Security fund in two years.

It is obvious that the majority of the Republican National Convention was one continuous lie but squeezing 1,500 people on the South lawn of the White House was irresponsible during a coronavirus pandemic. This was the wrong message to send Americans, and President Trump does not care.

“He once again claimed to have done more for the African American community than any president since Abraham Lincoln – ignoring Harry Truman’s integration of the military, Lyndon Johnson’s passage of the Civil Rights Act and the Voting Rights Act, and many other accomplishments. One might wonder, if this is true, why polls show just 5 percent of Black voters supporting him, says Fred Kaplan of the Slate, an online magazine.

As Republicans and President Trump build a campaign on lies the numbers are still in the Democrats favor. It is time for the Democrats to expose the lies and speak truth to power. The major key to Biden winning this election is getting support from the 18-to-30-year old voters, the Black voters, and the women voters.