No Time to Rest 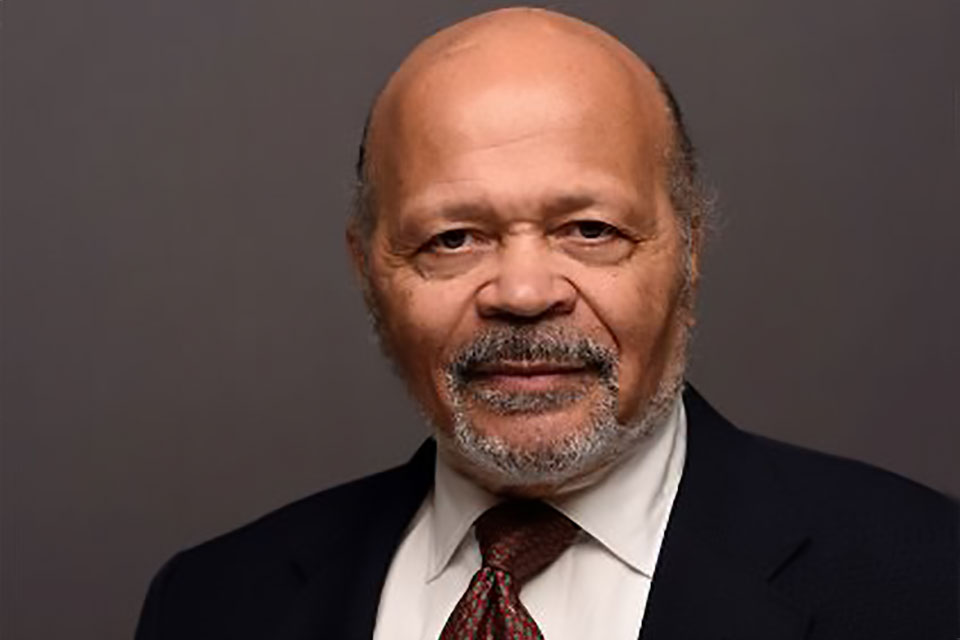 Now that the 2020 election is over, people have been celebrating in the streets across America. But as we survey the rubble that is left of an America battered by the last four years under a Trump administration, we see there is a lot of work to be done.

Children are still in cages along our southern borders. Police murders of innocent people of color are still rampant. Conservative politicians refusing to wear masks during the COVID-19 pandemic and yelling “My body, my choice,” are prepared to imprison any woman who exercises her reproductive rights over her own body.

America is in a dangerous place.

Donald Trump has emboldened and encouraged the inner demons of white supremacists to act out their hatred toward anyone they consider to be an “other." The vast majority of white, self-proclaimed Christian evangelists have abandoned any pretense of human decency and make it clear that brotherly love and Christian charity are not meant for people of color.

White middle-class Americans, coded as “suburban moms,” have demonstrated by a majority of their votes that they are willing to accept the brand of raw racism that Trump represents. This, while engaging in “woke performances" to make an outward show of believing in human decency towards all.

Joe Biden's election has not bent the arc of the moral universe toward justice. It has merely flattened it back to its previous course of injustice. Joe has a history of making common cause with racial conservatives, many of whom were segregationists. And we should not wait to see if his words of equality are turned into dust by his actions. Instead, we must stay on the move and continue to push, and push hard, for our own freedoms.

Yes, communities of color are exhausted. It is understandable why we are tired.

We barely eked out a win after a bruising political battle with a hateful and determined segment of this country that pins its rising quality of life on our oppression. Now we want to take a break from this constant struggle, sit back and feel good about what we have accomplished so far. But this is no time to rest.

For us to rest now would be as disastrously careless as an athletic team celebrating its stellar performance during the first period of play and then not showing up for the remainder of the game.

We must be mindful of the history of our continued struggle. In the 1960s, the civil rights agenda was being pushed forward and the sense of accomplishment in the Black community was exhilarating. But although we celebrated the progress we had made at the time, we knew that the goal of universal equality had not been achieved, and we fought on.

The struggle must continue because victory has not yet been won.

Partnering with people we put in office

We have more people of color in elected office than ever before. But now that they are in office, we cannot sit back and wait for them to deliver. We must ask them, “What can we do to help you deliver for us?” We must partner with the people we put in office.

One of the persistent complaints voiced by Black elected officials is that when they sit in their city council or school board meetings, seldom do they see the people who put them there. This is a problem on the local, state and federal levels of government. It is difficult to make a convincing argument on behalf of people who do not bother to show up in support of their own demands. And it is particularly difficult when other elected officials, who are not interested in our welfare, must be moved to support our interests.

Winning an election is never anything more than a beginning – a first step on a long journey towards achieving a goal. So, sure, stop and take a deep breath. Stretch your political muscles and loosen them up. Straighten your back and strengthen your resolve. And then take the next steps towards making this country and this world what we want it to be.