Homelessness, Houselessness in the Richest Country in the World: An Uncommon Logic 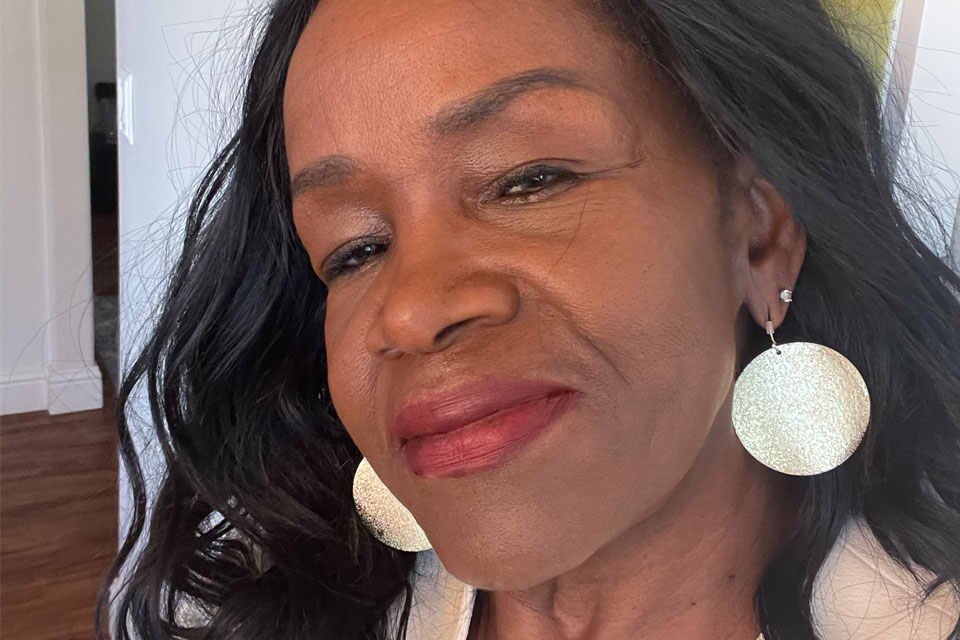 When and why did the United States of America, the richest nation in the world, chose the wealth of a few over the health, wealth, and well-being of so many, including the very people whose lives and labor facilitated its wealth-building? Americans are the people who provided both the physical and mental capacity that generated the American wealth so revered around the world. These Americans did so by producing, purchasing and utilizing the goods and services sold by wealthy institutions and corporations. They also paid a considerable share of local, state and federal taxes which enriched the nation’s treasuries.

American resident support – mental, physical and financial – also facilitated the wealth of multi-millionaires, billionaires and even trillionaires, many of whom have plundered the treasuries for personal profit, leaving most Americans exposed to exploitation, hardship and even the devastating effects of climate change. As a process, one person is unlikely to be able to, on a consistent basis, amass wealth solely as an individual. As Elizabeth Warren said, the 1% did not build this nation, the 99% did through blood and sweat, along with their taxed incomes which financed the infrastructures that enable the companies to exist in the first place.

Why is it that this nation has certain individuals with more financial resources than they and their heirs can spend in many lifetimes?

Comparatively, other people and their support for unequal systems assisted and made the accumulation of excessive wealth, in the face of widespread economic exploitation and hardship, possible. Lower income workers’ and medium and high-level professionals’ starved wages and paltry benefits make it possible for some families to attain enormous wealth – yet the majority – have little to show for it. Far too many Americans earn minimum and comparatively mediocre wages and lack sufficient and equitable benefits.

Wealth for a few

How can the 1% claim loyalty and love of country when they do everything in their power to extract wealth from others and undermine the collective wellbeing of all the nation’s peoples? Why was it necessary for U. S.-based manufacturing companies to ship U. S. manufacturing economy overseas? These products are needed and consumed by our citizenry and are necessary to sustain life. These goods are produced overseas, so corporations and their stakeholders can avoid paying taxes and paying American laborers a fair and decent wage. This practice creates wealth for a few, while creating poverty for the masses. How is that right, fair or patriotic? Alarmingly, we continue to purchase products that have been deemed by U. S. manufacturers as financially illogical to manufacture and produce at home, because they accumulate more wealth, even while most American’s earnings do not even keep up with the cost of living, much less enabling them to consume all these goods. Company executives earn significantly more with much less overhead. And the financial viability of a few Americans cannot be spent, it tends to pass on generation to generation. Is this American lack of concern due to greed?

I am not an economist – however, I will speculate and instinctively say - it does not. We can allow the economists to make that determination as well. Let us allow our elected officials – many of whom are extremely intelligent weigh in on that determination.

Personally, I would like them to examine their responsibility to their constituents and to our democracy.

Afterwards, they can share the logic being used for the low income and scarce wages that so many working-class American earn today.

Why would a country like the U. S. allow less than .000001% of its population to perpetuate impoverished living for so many? Our homeless population represents seniors, veterans, youths, families, mentally and physically disabled individuals, Black and other minorities– an overwhelming percentage of the U. S. population--suffer because they do not have a decent, safe and sanitary place to live. That percentage is growing with the expiration of eviction bans during the COVID-19 crisis.

Poverty and low wages, as we know them today, did not previously exist--at least not to this degree.

Fundamental needs met for all

Funding for fundamental needs such as food and shelter, medical treatment, education should be available to income-disadvantaged American citizens--and to everyone.

American leadership should not punish the entire population for the perceived abuse of a very few – as it did with the fabrication of the “welfare queen” caricature of struggling Americans as undeserving of the necessities. Compare the punishment of that one person or a few that led to the financial hardship of multi-millions of innocent, good people. What happens with “white-collar criminals”? Or to politicians who violate laws and rules of good governance to line their pockets?

However – the existing homelessness and significant income disparities can and will destroy the fabric of American society.

The American oath that every American deserves a decent, safe, sanitary and affordable place to live is no longer a commitment to its citizenry. How and why did we get here?

Why should we stay here?