Watch the Jan. 6 Hearings: Getting the Truth is the First Step in Holding People Accountable 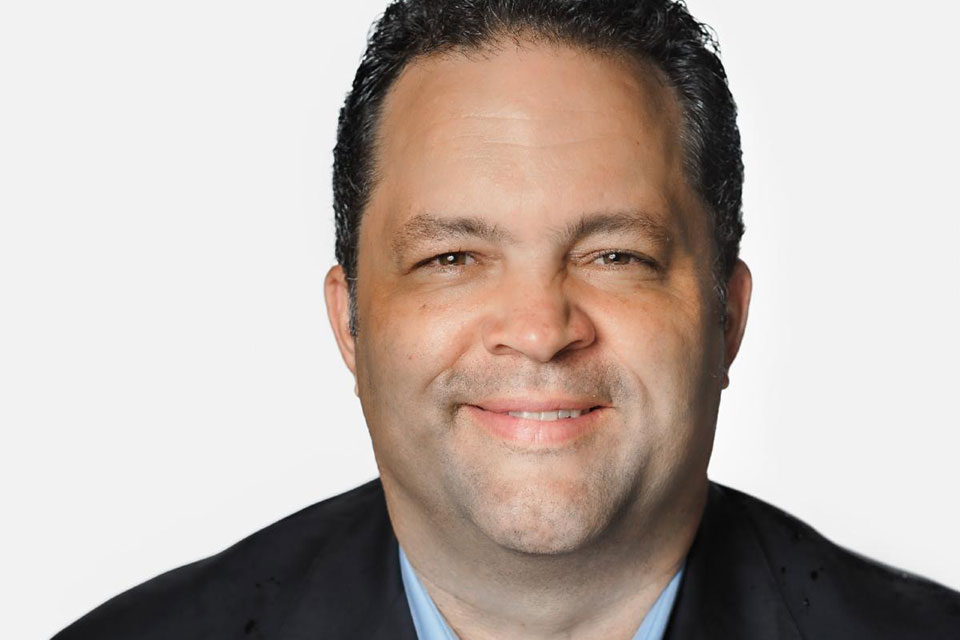 I know a lot of people are skeptical about Congress. Sometimes that cynicism is well earned. But the bipartisan House select committee investigating the plot to overturn the 2020 presidential election is doing essential good work. All of us should pay attention to the public hearings the committee is holding this month.

Let’s be clear. The violent crimes that took place during the Jan. 6, 2021, attack on the Capitol were not just about an angry crowd getting out of control.

The people attacking the police and hunting for members of Congress and Vice President Mike Pence were part of a bigger criminal conspiracy. They were out to overturn the will of the voters who elected Joe Biden to be our president. It was an attack on our country—on you and me and everyone who turned out to vote.

We believe the record reflects that the criminal conspiracy started at the very top, with former President Donald Trump. It included members of Trump’s staff and legal team who pressured Pence to break the law, ignore his constitutional duty, and throw the country into chaos. It included members of Congress and pro-Trump political and religious leaders who continued to spread

Trump’s lies about a stolen election long after the courts had rejected these false claims.

And it included far-right-wing activists who were told their country was being stolen from them—and who planned for civil war to take it back. They answered Trump’s call to come to Washington on the day Congress would affirm Joe Biden’s victory. They gathered weapons and body armor and trained in military tactics. And they smashed their way into the Capitol.

They came way too close to pulling it off. And that means some of them will try again if they are not held accountable now.

That is why it is so important that Americans learn everything we can about the scheming and planning that led up to the violent attempt to prevent the peaceful transfer of power. And it is important that we remain watchful about the steps they are taking now to give them a better chance at succeeding next time.

Getting the truth is the first step in holding people accountable.

It will be up to the Justice Department, which has charged hundreds of people for their crimes during the insurrection, to make sure that the powerful individuals who plotted behind the scenes face the same kinds of consequences as those who rioted at the Capitol.

All Americans should be grateful to House Speaker Nancy Pelosi for creating the House Select Committee. We should be grateful for the committee members and staff who have worked so hard to get at the truth in spite of stonewalling and defiance of legal subpoenas from Trump’s team.

Defending democracy should not be a partisan project. Republican Reps. Liz Cheney and Adam Kinzinger deserve credit for serving on the committee. They deserve credit for insisting that the truth come out. They deserve praise for standing up to Trump and all the gutless or unprincipled Republicans who are trying to protect Trump by sabotaging the investigation, lying about the committee, and obscuring the truth.

Rep. Jamie Raskin, one of the heroes of the January 6 committee, has called Reps. Cheney and Kinzinger “constitutional patriots” for defending democracy. We know that Trump’s Republicans have been plotting to undermine the committee’s work.

They are counting on far-right media outlets to carry their propaganda. They want to prevent Trump from being held accountable by confusing and concealing the truth. That is a threat to our future. It could lead us away from a national commitment to transferring power peacefully to election winners.

It could send us further down the road, as Rep. Raskin recently described, to “coups and insurrections and fascist-inspired political instability.” It’s up to all of us not to let that happen. I encourage everyone reading this to watch as many of the January 6 hearings as you can. Urge your elected officials to defend truth, accountability, democracy, and the right to cast a vote and have it counted.

Ben Jealous serves as president of People For the American Way and Professor of the Practice at the University of Pennsylvania. A New York Times best-selling author, his next book "Never Forget Our People Were Always Free" will be published by Harper Collins in December 2022.