Reflections on the Massacre of the Buffalo 10 & Racism 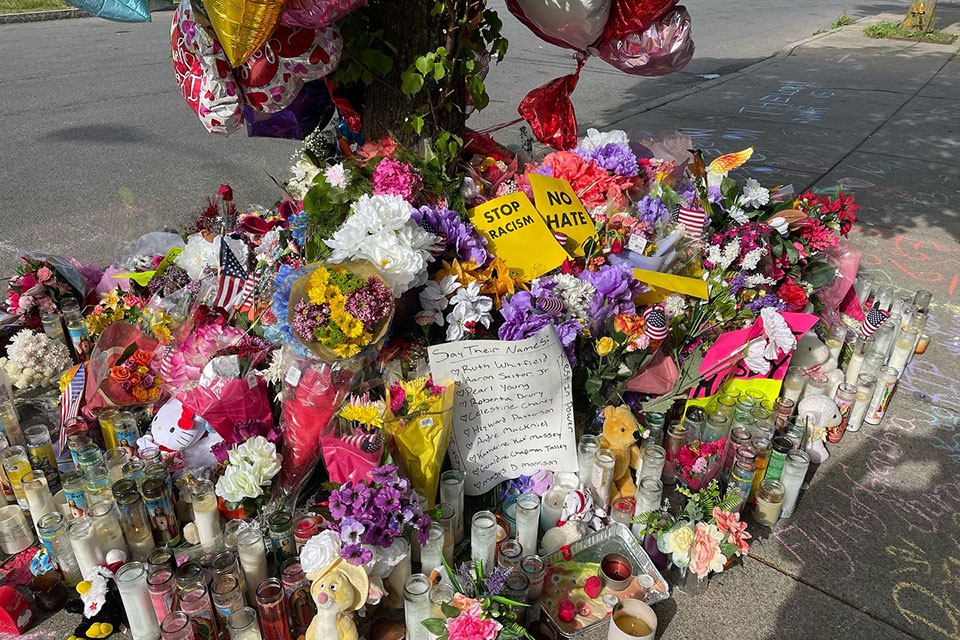 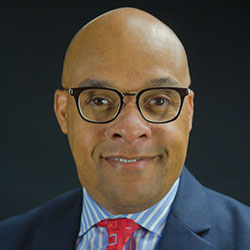 Antoine M. Thompson The moment I learned of the shooting at Tops Friendly Market in Buffalo, New York, I was shocked and saddened, which turned to anger and then disgust. I knew many of the persons killed and even campaigned door to door with Kat Massey and gave her a ride home in my car. In fact, going to the site of Tops was beyond painful.

The Massacre of the Buffalo Ten took the lives of innocent people, shattering the lives of their families and the community. The Massacre shed a much-needed national spotlight on the severe neglect of the area, far beyond the fact that there was only one major supermarket in the neighborhood.

In the late 1990’s as a young 27-year-old activist and community leader, I attended numerous neighborhood meetings and forums about bringing a supermarket to the East Side of Buffalo. For many years, residents tried to start a food co-op called “Our Market.” While the plan for the food co-op was unsuccessful, their persistence would lead to Tops opening on the historic Jefferson Avenue in 2003.  Jefferson Avenue was once the economic and cultural center of Buffalo’s Black Community.

The heart of Buffalo’s Black community is located in zip code 14208.  According to the U.S. Census, over 75 percent of the zip code’s residents are Black and it has a high concentration of Black churches and Black led institutions. This area is vote rich for candidates, often providing the boost needed to elect Black candidates to the school board, city council, mayoral office, state legislature and judgeships. It is not uncommon to see political leaders, clergy, and business leaders shopping or campaigning at the Tops on Jefferson Avenue. In fact, this is the very neighborhood where I launched my own political career as a Buffalo Council Member and NY State Senator.

Anyone that googles Black and Buffalo will quickly learn that Black residents top many of the worst lists for health issues, homes with lead paint, and racial disparities in homeownership and business ownership. There are only two banks in 14208, despite all of the political influence in the neighborhood. Residents struggle to get access to mortgages for the purchase of a home, and those that do get approved often get outbid by out-of-town investors and speculators who seek to make them renters instead. According to data from Compliance Tech, Black homebuyers in Buffalo are twice as likely to be denied a mortgage loan compared to White homebuyers.

Housing rehabilitation loans and grants from the public and private sectors are also difficult to obtain, driving residents to surrender their properties in housing court, tax foreclosure sales or investors. A quick drive or walk down Laurel or Landon, streets that are adjacent to the Tops on Jefferson, and one can clearly see the need for an infusion of public and private assistance to help property owners fix roofs, porches, siding and perform general upkeep on countless homes. This problem of disinvestment is not unique to Black Buffalo, it is a national crisis.

Many Black residents in Buffalo have been waiting for Buffalo’s so-called social and economic renaissance to reach areas like 14208.  Since 2004, over $10 billion has been invested by the public and private sectors in Buffalo. Unfortunately, as one of the most politically powerful areas of the city of Buffalo, and state of New York, 14208 is lagging in investment and economic growth.

Hopefully, Jefferson Avenue will not be left behind like it was after the Riots in 1968 following the assassination of the Rev. Martin Luther King Jr. Today, just as it was back then, many hearts are heavy, spirits are broken, and the community is weary. It is time for leaders to offer a bold vision to Restore Hope and deliver results that transform lives, families, and communities.  In the 1970s it was the Jefferson Commercial Urban Revitalization Area (CURA), in the 1990s it was the Jefferson Renaissance. I ask you, “What’s the bold vision this time?”