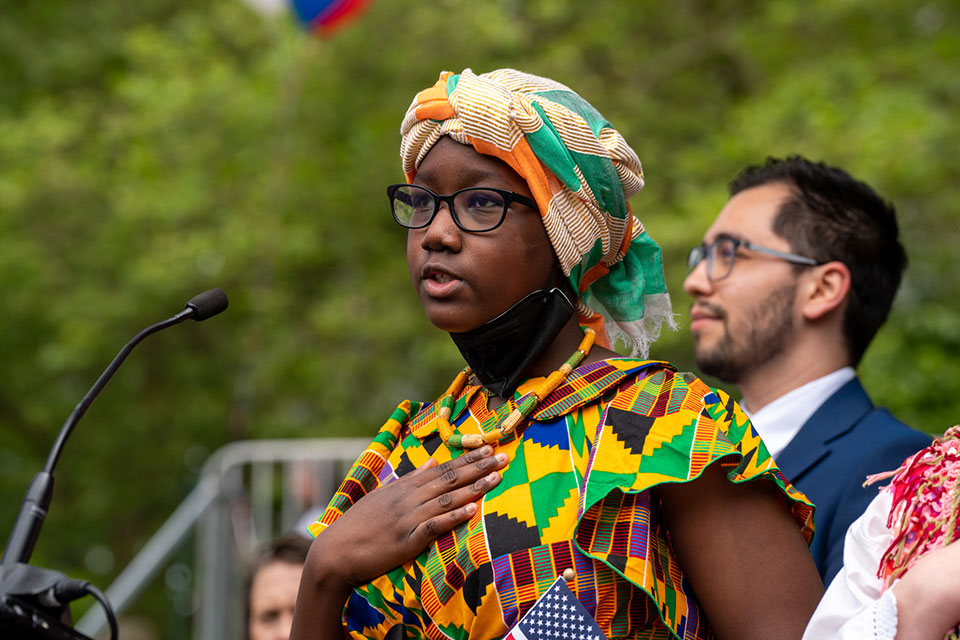 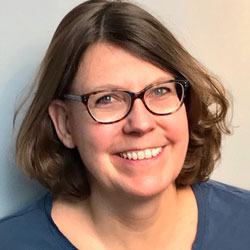 Those 1970’s cartoons weren’t wrong. Voting is the most fundamental act of democratic citizenship. That’s why it has been fiercely contested throughout our history.

But now we’re in the 21st century, deluged by information, increasingly divided, with few models of bipartisanship.

Democracy now requires much more than voting. What should a 21st century Schoolhouse Rocks teach?

Most fundamentally, we need to be skilled seekers of information. In this era of deepfakes, bots, and fragmenting media platforms, the ability to access and evaluate information is key. Algorithms push us ever more deeply into one point of view. To address multifaceted 21st century issues, we need deliberately to seek a variety of information, including backstories about controversial events, from differing sources to construct the whole picture.

Understanding our own biases

We must process information skillfully, getting around our inherent neurobiological biases. For example, we naturally lap up information that confirms what we already think but ignore information that challenges our world view. We also are wired for double standards: we attribute another person’s bad behavior to their personality (“she’s late because she’s disrespectful”) while giving ourselves a pass for the same behavior (“I’m late because traffic was bad”). Understanding these natural biases lets us challenge ourselves to explore issues more fully.

Having conversations – not arguments – across divides

Understanding biases promotes a third democratic skill: truly talking with one another. Research, including my own, shows that liberals and conservatives alike often experience cross-divide conversations as an assault on their values. Yet most people also believe these conversations are important and would like to have them to feel connected and informed.

We rarely listen closely to the other side.

This undermines our ability to create policy which is seen as a legitimate outcome of democratic debate. Nor do we ask enough genuinely curious questions to learn why others think what they do to help find common ground. As Steve Benjamin, former head of the National Conference of Mayors, noted, “We all suffer from some degree of experiential blindness and need to become experts at learning about others’ perspectives.”

Perhaps the most important – and most difficult -- 21st century citizenship skill is maintaining relationships with people who think differently. For a democracy to function, we need not only a robust marketplace of ideas, but also the ability to work together for policy that meets widespread needs. A conservative interviewee in my study remarked, “Everybody is so comfortable being polarized – they are not happy unless they’re mad.”

It’s challenging to hold conflicting feelings about people, appreciating their good qualities while disagreeing on politics.

But perhaps we make it harder than it is.

Research shows we overestimate both how much the other party dislikes us as well as how much they disagree with us about policy. Asking genuinely curious questions and remembering what we appreciate just might help us find that we have more in common than we think. Our 21st century democracy needs us to develop these skills.

Melinda Burrell, PhD, syndicated by PeaceVoice, was a humanitarian aid worker and now trains on the neuroscience of communication and conflict. She is on the board of the National Association for Community Mediation, which offers resources on cross-divide engagement.