No One Ever Told You About Black August? 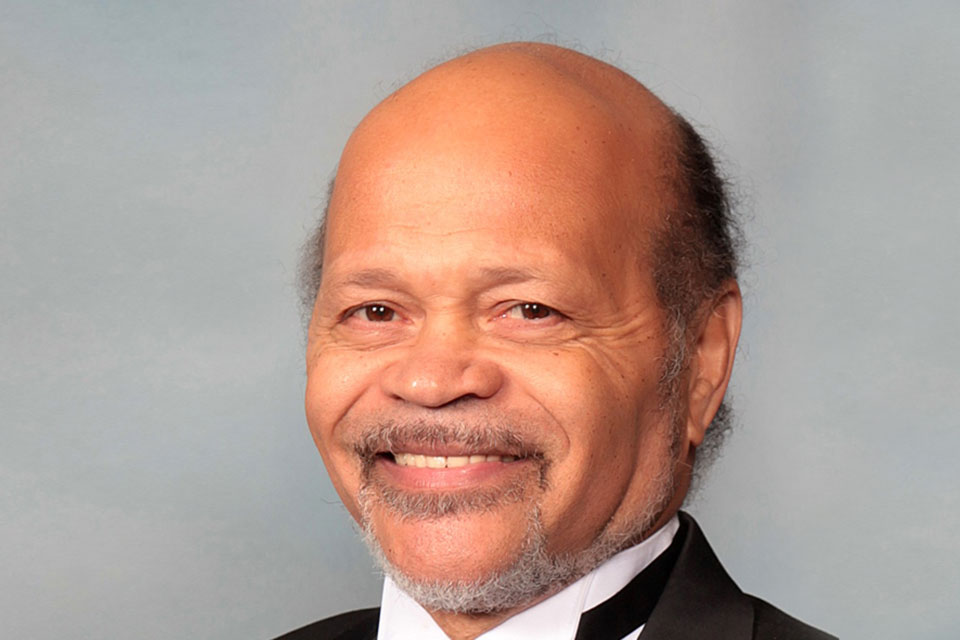 Black America lives in a series of deserts. Many of us live in food deserts, financial deserts, employment deserts, and most of us live in information deserts.

And just as Black bodies suffer from the lack of proper nourishment in food deserts, Black minds suffer from the lack of accurate history in information deserts. There is a great deal of African history, as well as the history of the African Diaspora, which has a rightful place as a significant element of American history, that has been disregarded and even hidden by the proponents and enablers of white supremacy.

The lifetimes of many scholars in the African Diaspora have been spent trying to bring enlightenment to the world relative to the history of Black folk. So it would be impossible for me to even attempt to recount more than the most minuscule slice of that history. That being the case, I want to point out only one thing at this time. And this being the month of August, I want to bring to your attention, Black August.

Some readers may put this commentary down the mention of the Black Guerilla Family. Others may never have heard of it. Over the decades, the Black Guerilla Family has been characterized as a “gang” comprised of prison inmates and criminals from Black sections of inner cities. But Black August, since its beginnings, has become a people’s movement for prisoners’ rights and against America’s culture of incarcerating people of color as a means of political and social control.

For more than four decades, those who are acutely aware of the inequality and violence suffered by people of color at the hands of America’s criminal justice system and its tandem system of prisons across the country have spoken out against these injustices, trying to keep the flickering torch of freedom alive.

The day after George Jackson was killed by prison guards, more than 700 inmates at New York State’s Attica Prison went on a hunger strike. Three weeks after that, what has been termed the most significant prison rebellion in American history was staged. Today, the killing of the Jackson brothers and the Attica Prison rebellion are all but forgotten by – or never known to – most Americans.

But those with lived experiences of the injustice inherent in America’s legal apparatus have not forgotten. In 2021, a Black August commemoration was held at the gates of San Quentin Prison with a mixture of speeches, music, spoken word, poetry and phone calls from San Quentin inmates. But before the day of the commemoration, one of the organizers of the event was arrested in Oakland by California Department of Corrections police. Minister King X, a formerly incarcerated Black artist, educator and activist, was charged with violating a little-known California law that prohibits formerly incarcerated individuals from being on prison property without state permission. The charges against Minister King X were dropped two days before the commemoration took place, but his arrest was viewed as an intimidation tactic by law enforcement.

Few people of color would argue that the American criminal justice system is fair, and most people of color can cite an example of how that unfairness impacted someone they know. America, as a nation, is coming to understand that its current form of law enforcement was born out of a system of regulating the activities and movement of enslaved Black and brown people. For hundreds of years, this country has witnessed the torture and execution of innocent people of color in the name of progress and justice. And yet, even with all this social awareness, numerous efforts aimed at criminal justice reform and making America an egalitarian society are invisible, even to Black and brown communities.

Perhaps it is time for communities of color to consider joining in to make Black August a commemorative memorial to those who have been unjustly arrested, incarcerated or killed by a criminal justice system that does not deserve to carry the word “justice” in its name. Perhaps it is time we lend our voices to a struggle that we know is just and lift up those who suffer at the hands of a system created to enforce slavery and maintained to uphold white supremacy. Perhaps it is time to let Black August be the beginning of our more forcefully speaking truth to power and reinforcing our movement towards emancipation from the chains and shackles of injustice.