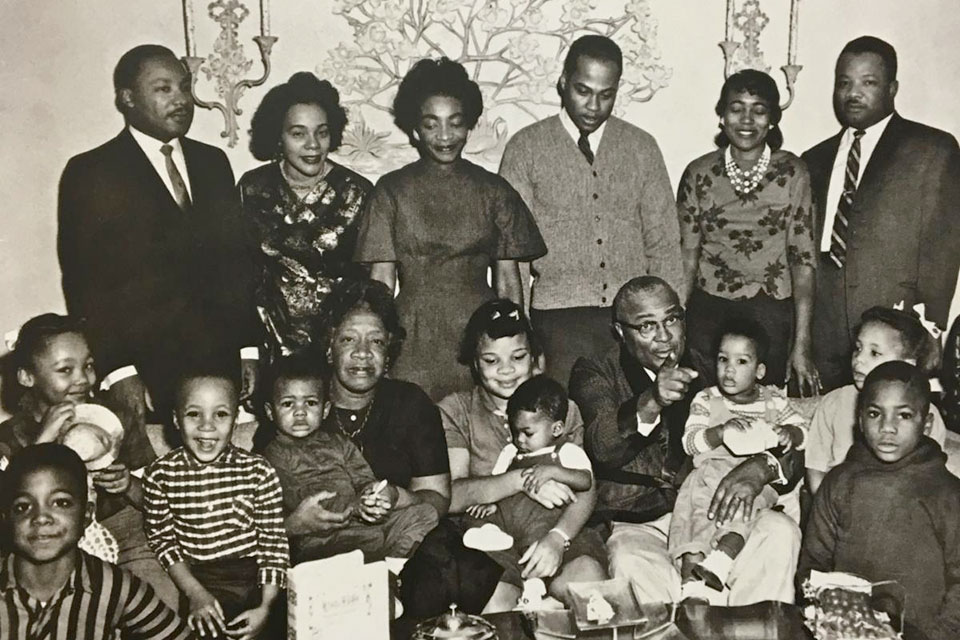 ATLANTA, GA / BPA LIVEWIRE - Reverend Martin Luther King Junior was an American patriot. In the years since his death, my family has shared the memory of my martyred uncle with the world. More than any figure from modern American history, my uncle and his call to let freedom ring” unites people from all walks of life and every corner of the political spectrum.

As we celebrate the 59th anniversary of the March on Washington and the I Have a Dream speech, social media will be flooded with excerpts from the address. People will rightly highlight his ever-consistent call for America to honor its promise to all citizens.

His love for America manifests all these years later in the true example of patriotism. His expression of love was never ever giving up on this great experiment in Democracy. Yes, all these years later, his model of non-violent protest and servant leadership are examples of excellence that would benefit each of us to study and emulate.

My memory will always be of an uncle who loved America too much to not push her towards becoming her best self.

He refused to give up on America living out the true meaning of its creed. The self-evident truth that all men are created equal remains a courageous standard today.

In a speech about Vietnam, he dispelled any confusion about his motives and his love for America. He described his disappointment in America but asserted that “there can be no great disappointment where there is no great love.”

Over these past months, I have felt disappointment in America. But like my uncle, my disappointment pales in comparison to my faith in Americans to do what is right. My hope for America’s bright future is fortified because I join Dr. King as he believed America is a nation bent towards justice. For all the areas of sorrow that might bring us despair, there are far more reasons that bring hope.

I was 17 years old when my uncle died, and as a guardian of the King family legacy, I remember him well and still have faith in his American Dream. As one blood, one united race, with eyes wide open and not colorblind, we, the people of America, must press on to realize the “possible dream” together, from the womb to the tomb into eternity.

This article was originally published on BPA LiveWire.