Social Issues May Be Tipping Points in Determining Upcoming Elections 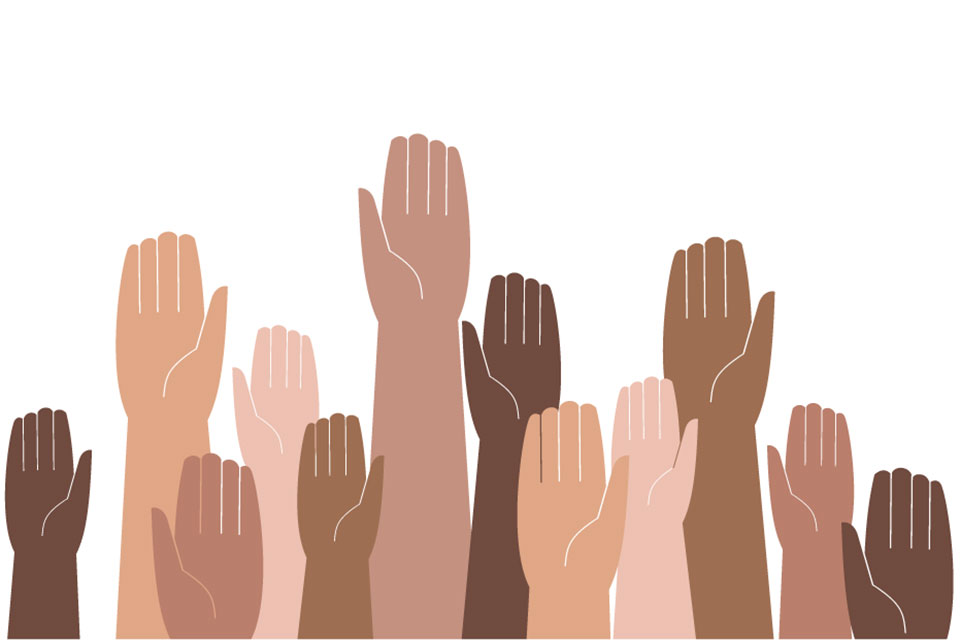 Elections are always determined by the issues and concerns of the day.

Life brings us a myriad of challenges and opportunities.

How we navigate them is one of the keys to successful living.

Many of them become ballot box issues.

We look for candidates and organizations that share our views.

When we do, we will vote for them, or we will use their services.

I have voted for a number of candidates over the years.

Some have won, while others have lost.

Elections are happening all over our country.

Candidates are jockeying for positions, trying to obtain endorsements and win votes.

Just from where I sit, more people are voting now.

It could be that they see the power of their vote now. Races are being won by close margins now.

A while back, a candidate lost a GOP primary in the state of Washington by one vote.

Kevin Entze, a police officer who lost by a single vote, later found out that one of his fellow officers had a memory lapse and forgot to mail in his ballot.

Entze said, “He left his ballot on his kitchen counter, and it never got sent out.”

That was unfortunate. Entze was probably sick.

Communities and schools have become more vocal about their wants and needs.

Money for them often comes about because “we the citizens” are going to the polls to vote.

Statistics show that many police officers are leaving their positions because of a lack of resources.

Small towns and big cities are suffering from not having enough funds for much needed projects.

In some instances, for example, streets need fixing and traffic signals need replacing.

Unfortunately, this has become a disturbing trend.

Now, more of these school-related issues are appearing on ballots.

We want good schools and great teachers, so we are having to find the necessary money to pay for them.

Women’s rights are at a crossroads in the eyes of many citizens.

Equity and parity are being debated now more than ever, in my opinion.

Over the years, women have disagreed about the choices they make about their bodies.

Abortion is a sensitive topic, yet now it is in the public square for debate and dialogue.

Justice Samuel Alito, writing for the majority said, “Roe must be overruled because they were egregiously wrong, the arguments exceptionally weak and so damaging that they amounted to an abuse of judicial authority.”

If you are pro-life, you welcomed this decision.

However, there is another side.

Justices Stephen Breyer, Sonia Sotomayor, and Elena Kagan said that “The court decision means that young women will come of age with fewer rights than their mothers and grandmothers.”

Similar sentiments have been voiced by many women.

It is clear that this issue has already become a ballot box issue in some states, with more to come.

The mid-term elections will be held in November.

Some critics are already saying that these elections will be the most important in recent memory.

As citizens, we are eagerly awaiting this election cycle, as we will vote for candidates who align with our perspectives.

What’s most important is that we exercise our right to vote.