Putin's on the Ballot 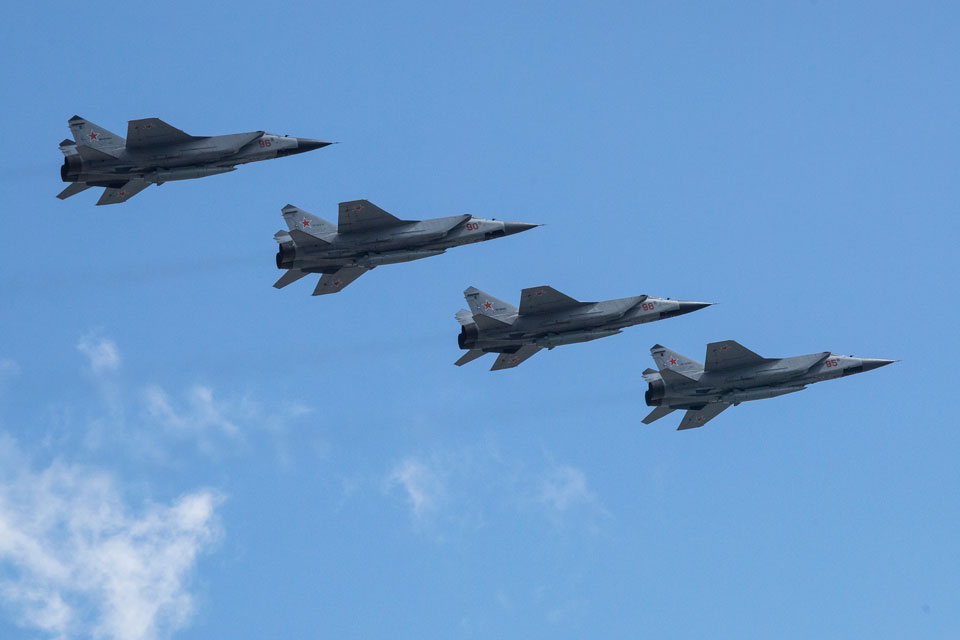 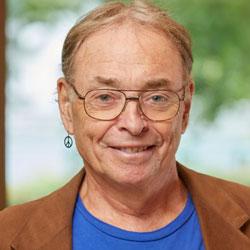 Anything else on the ballot?

Maybe climate chaos or its mitigation. Most Democrats say climate emergency action is crucial while just 11 percent of Trump supporters think so. Maybe nuclear annihilation or disarmament. Republicans in the House have been clamoring for more nuclear weapons and all the components of the arsenal, whereas Democrats have been stressing the need for better diplomacy and negotiation.

Maybe your access to health care. And, my fellow seniors, Republicans are dedicated to raising the prices of prescription drugs. Really? Yup, your heart medicine, your cancer meds, your diabetes meds--Republicans are actually organizing on behalf of Big Pharma to take the lid off prices. They have no conscience but they also wager on you not noticing much. As my oldest son used to say, "I'm so broke I can't pay attention" (He had a couple rough years).

Maybe democracy itself. If Republicans gain control, another Trump nightmare regime is a far stronger likelihood. The Brookings Institute (emphatically not a left wing think tank) is stating, flat out, that democracy in the U.S. may only have one more legitimate election in its future, since so many clear opponents to fair elections--more than 300 of them--are running for office. And tight election outcomes are really not a friend of democracy this time, since close counts can seem to validate the false claims of fraud. If you want to see democracy right itself and flourish, vote and vote in overwhelming numbers.

Indeed, all the cascading problems from the Trump years not only haunt us still, but are ramping back up to become far worse if enough of his allies are elected next month.

It's all on the ballot. If you can vote, bear that in mind. You are part of the upcoming decisions that will affect our lives right now and the lives of coming generations. History reminds us: Hitler was elected and then ended elections.