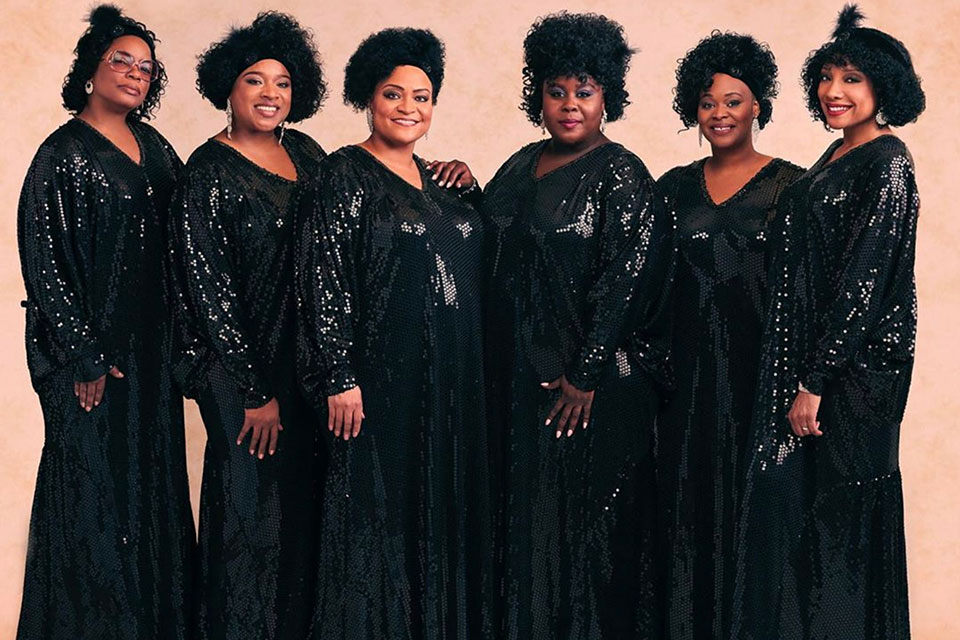 The Detroit sisters rose to fame in the 1980s and are credited with bringing gospel to the mainstream. Collectively, they have a number of accolades including three Grammy awards and they hold the title for the highest-selling female gospel group ever, according to Billboard.

With the press cancellations due to the pandemic, no one could be sure how the film would fare but the team forged ahead, curating viral campaigns in anticipation of the movie and now, a film that was 15 years in the making, has debuted to rave reviews. According to Nielsen, the film is the highest rated original movie for Lifetime since 2016 and the highest-rated movie across television for 2020.

Karen Clark Sheard took to social media to thank all the viewers saying, “[This] is just amazing and literally has us all speechless...2.7 million viewers. We thank you all so much, we love you.”

The Clark Sisters: First Ladies of Gospel, can be streamed online via the Lifetime app or the Lifetime website or viewed On Demand on various streaming services.