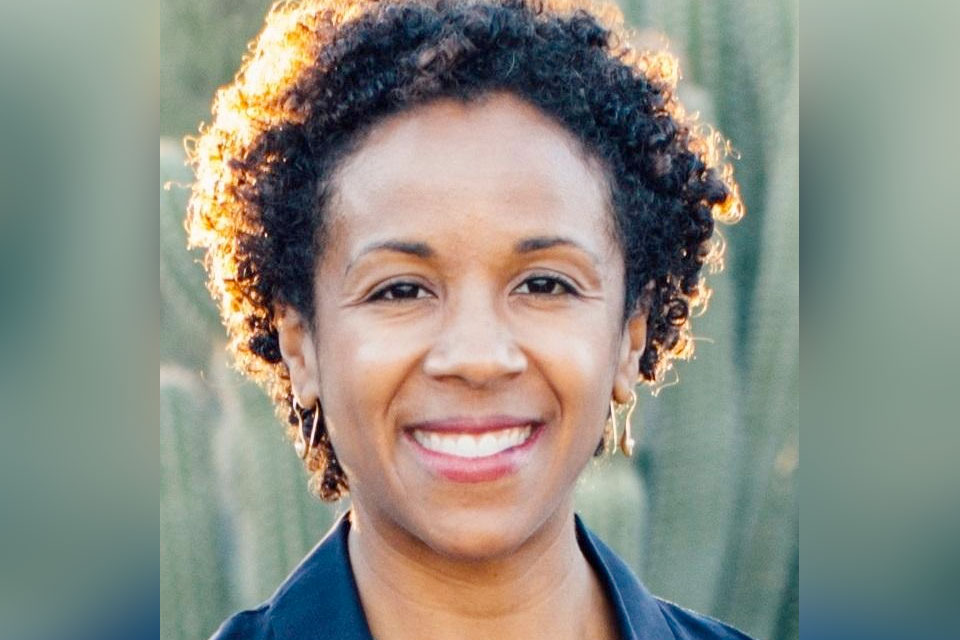 As CAO, Roland will oversee the planning, development, and execution of all Foundation fundraising initiatives to facilitate the ongoing growth of the nonprofit.

Prior to joining the foundation, Roland served as head of philanthropy in North America for the University of Edinburgh. There, she solicited major gifts from individuals and corporations as well as developed the university’s strategy for engaging alumni and volunteers across the Western regions of the U.S. and Canada. Additionally, Roland held key fundraising posts at UCLA as the director of development for the UCLA Institute of American Cultures—including its Ralph J. Bunche Center for African American Studies signature research project “The Hollywood Diversity Report” and the Saint Louis Art Museum as major gifts officer for the museum’s $145 million capital campaign.

Roland began her career in the television industry, holding posts in both program development and acquisitions at Discovery Networks, PBS and HBO.

“We are thrilled to welcome Amani Roland to the foundation’s executive team,” said Cris Abrego, chair of the Television Academy Foundation. “Over the past year the Foundation has doubled the number of students served through its educational programs, and we look forward to her expertise in fundraising to support our rapid growth and also to secure funding for the preservation of our irreplaceable The Interviews: An Oral History of Television archive as we mark its 25th anniversary next year.”

About the Television Academy Foundation

Established in 1959 as the charitable arm of the Television Academy, the Television Academy Foundation is dedicated to preserving the legacy of television while educating and inspiring those who will shape its future. Through renowned educational and outreach programs, such as The Interviews: An Oral History of Television Project, College Television Awards and Summit, Student Internship and Fellowship Programs and Faculty Conference, the Foundation seeks to widen the circle of voices their industry represents and to create more opportunity for television to reflect all of society. For more information on the Foundation, please visit TelevisionAcademy.com/Foundation.