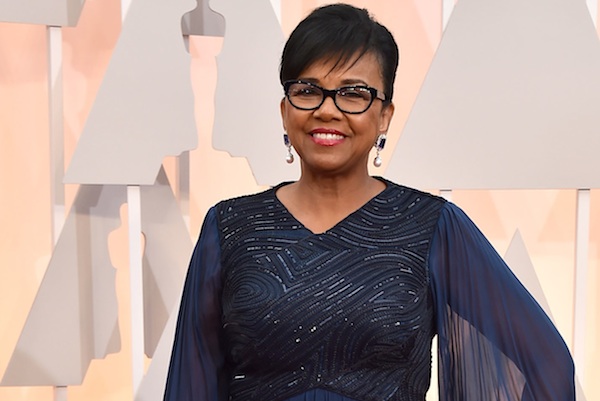 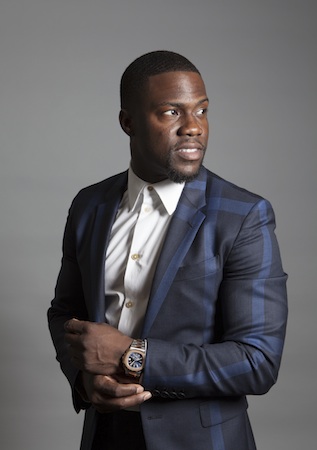 Membership in the Academy of Motion Picture Arts and Sciences is by invitation only. Oscar nominees are automatically considered; others must be sponsored by two members of their branch of filmmaking.
"We've stressed very much that our members in each branch, it's their duty to really pay attention to a diverse talent pool, to those coming up, to those that may have been overlooked for membership," Boone Isaacs said. "I think that effort has paid off well this year."
The nearly 6,000-member international group has long been criticized for its largely white, male membership.
All 20 of the acting nominees at the most recent Academy Awards were white, which inspired the hashtag #OscarsSoWhite on social media and increased scrutiny of the lack of diversity in the ranks of the organization.
The criticism was "part of the conversation" that drove existing academy members to actively seek new talent in places they may not have ordinarily looked, Boone Isaacs said.
"It's gotten folks thinking in a way that maybe they just hadn't thought before," she said.

PHOTO: Actor Kevin Hart poses for a portrait in the promotion of "The Wedding Ringer" in Los Angeles. (Photo by Rebecca Cabage/Invision/AP, File)