NAACP Calls for Accountability, Arrest in the Face of Ongoing Police Violence 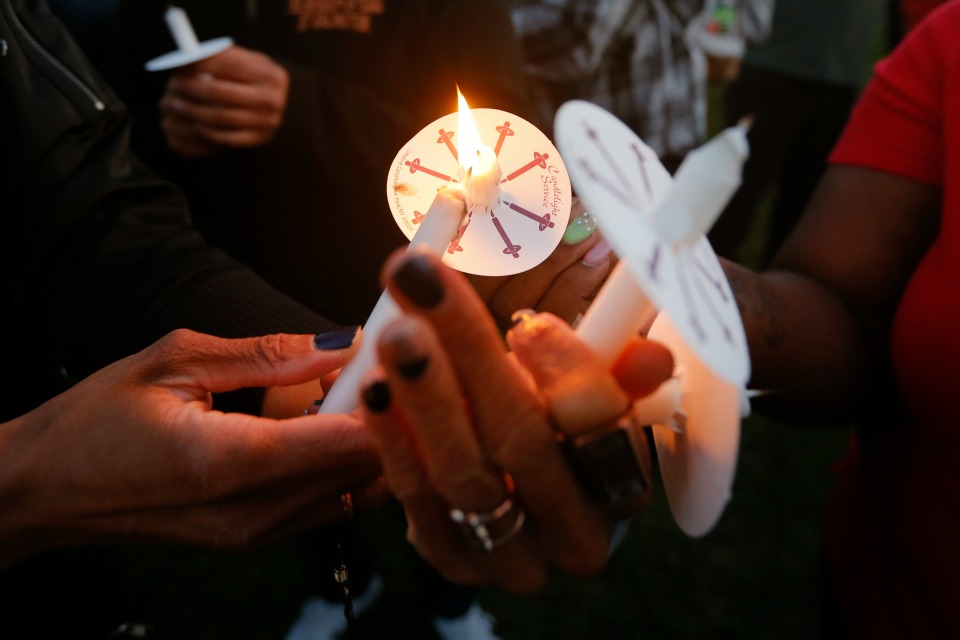 BALTIMORE -- We join families and communities in mourning and action as our nation is again confronted with the depth and consequences of our national policing crisis.

This is a time of immense grief for those who have lost loved ones to police violence. Jordan Edwards’s family is dealing with fresh pain due to his senseless murder, which robbed him of his future, deprived his family of their son, and traumatized his siblings.

Although the successful prosecution of Walter Scott’s killer was an unusual ray of hope in the fight to hold police accountable, pleas for justice for Alton Sterling went unheard when the Department of Justice failed to prosecute those who killed Alton Sterling.

These individual cases raise deep concerns. Another Black child has been senselessly gunned down by police. A false scenario was initially used to justify Jordan’s death, and it was only retracted when contradictory video evidence came to light. Without the video, the police narrative would have been taken without question and Jordan would have been depicted as the aggressor.

Although we applaud the firing and murder charges brought against one of the police officers involved, this alone is not enough. A murder has been committed, and the person who committed it has been caught on tape. Yet, a week later, the perpetrator was left to turn himself in and is now walking free until trial. This situation is a grim reminder of a fundamental lack of accountability and the unequal justice often received by victims of police violence.

The hope for true accountability that was raised by Michael Slager’s guilty plea was dashed by the DOJ’s actions today. As Attorney General Sessions has publicly expressed his unwillingness to criticize local police actions, we cannot have confidence in the decision not to prosecute.

The DOJ’s statements about Mr. Sterling’s death do not change the facts we know. Mr. Sterling was shot while pinned on the ground by several police officers. In this case, the decision not to prosecute relied heavily on statements by police officers that were not confirmed by the video evidence.

The DOJ did not give a federal jury the opportunity to determine whether it would believe the officers’ narrative. Justice for Alton Sterling has not been provided, and we will work to ensure that the State of Louisiana properly investigates and prosecutes this case.  We will also continue to push for the DOJ to live up to its legacy as a frontline defender of civil rights.

We are also concerned about the treatment of the families of victims of police violence. After watching Jordan die, one of his brothers was handcuffed and held by police. Mr. Sterling’s family was kept in the dark. Instead of being informed about the progress of the investigation, they had to learn about the DOJ’s decision from the news media. This disrespect of grieving families cannot be justified and cannot be tolerated in future cases.

We cannot let Jordan Edwards become just another hashtag. We will stand with his family and others who have been victims of police violence. We will pursue justice for Jordan, for Alton Sterling, and for Walter Scott. But we must do more than that.

We must work to ensure this story is not repeated.  We need to pursue structural changes to ensure that police officers will not threaten our children and our community but will instead fulfill their charge to protect and preserve our lives.