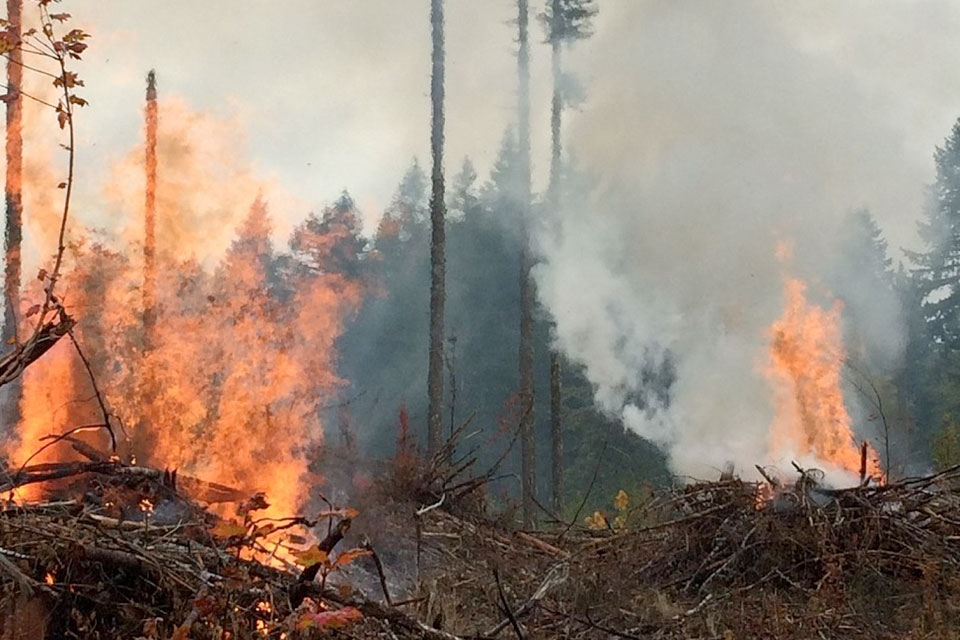 The governor requested that the Oregon Department of Corrections conduct a case-by-case analysis of the people in custody who fought the fires, a spokesperson for her office told KGW on Wednesday.

The Oregonian/Oregon Live reports that 23 of those identified for commutation are expected to be released July 22. The other 18 will have 12 months reduced from their sentence.

Who was considered for the fire crew

In order for incarcerated people to participate in a fire crew last year, they had to have a good conduct record for 12 months; a suitable housing plan after prison; an out-of-custody health care assessment; and not be an unacceptable safety, security or compliance risk to the community.

“While the Labor Day 2020 wildfires destroyed homes and forests across Oregon, many adults in custody—who qualified for participation in a fire crew due to good behavior and having received proper training—bravely fought these wildfires, alongside civilian firefighters, and helped prevent further destruction and loss of life across the state,” said Liz Merah, spokesperson for the governor’s office.

“The Governor recognizes that these adults in custody served our state in a time of crisis, and she believes they should be rewarded and acknowledged for their contribution to this historic firefighting response," Merah said.

The 2020 wildfire season was one of the most destructive in Oregon history. The fires burned more than a million acres and destroyed thousands of homes.