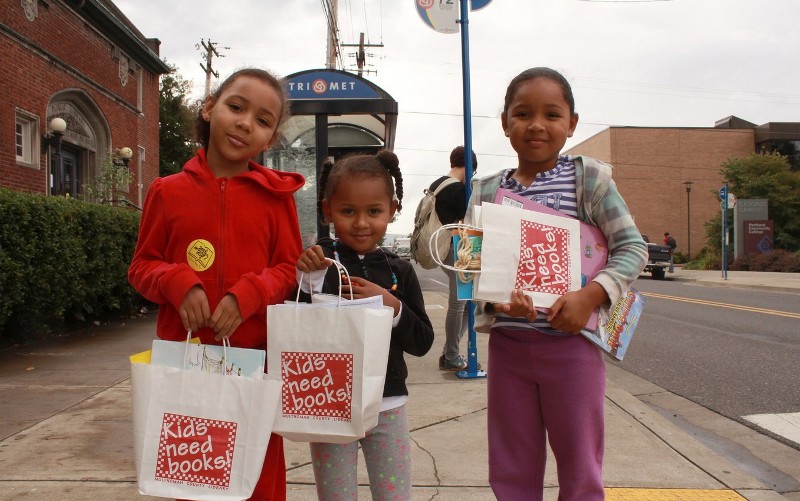 The North Portland Library – one of the only Carnegie libraries in the city – is throwing its 100th birthday party on Feb. 1, and book-huggers are encouraged to bring by historic memorabilia for the special event.

Library manager Patricia Welch hopes to put together a time capsule to depict the institution’s history, and she is calling on the local community to pitch in with stories, ideas or anything they may have to celebrate the gorgeous red-brick building at 510 N. Killingsworth St.

“People love the library,” Welch says. “Every time I come into this building I feel the love, because only in a town where people love their libraries so much, would the public agree to step up and fund this beautiful library.”

The ornate, Jacobean-style brick edifice was built through the civic improvement project of industrialist Andrew Carnegie that saw the construction of landmark libraries across the country.

The North Portland Library itself pre-dates the current building, as Portlanders in Albina first gathered 500 books in a reading room in 1909.

In 1911 that collection was merged with another to form the first North Portland Library.

But just one year later, local residents donated the land for construction of the current building after Carnegie donated $60,000 -- to build a total of four libraries in Portland.

After construction, library staff worked through close neighborhood contacts – including the water bill collector and the gas company – to build community around their programs and booklists.

In the mid-1950s, the county library system moved to expand into six larger, full-service libraries, and the North Portland Library we know today – with some 30,000 books – evolved.

The library’s BlackResourceCenter opened in 1987, putting North Portland Library on the map for anyone interested in reading up on racial equality sand Civil Rights, among many other related topics.

Library-lovers today often enjoy the original art of beloved painter Charlotte Lewis, who died in 1999. One of many key cultural figures in Portland, Lewis especially loved the North Portland Library and started the annual Kwanzaa celebration there in 1993.

Welch says she was surprised some few years ago when she got the library’s piano tuned for the first time in years.

“I thought it was an old player piano until I got it tuned,” she said. “This is the library that has Steinway piano donated from the community.”

For more information about the North Portland Library and all the system’s offerings go to www.MultcoLib.org.