Sheriffs and Chief of Police Call for Drug Reform 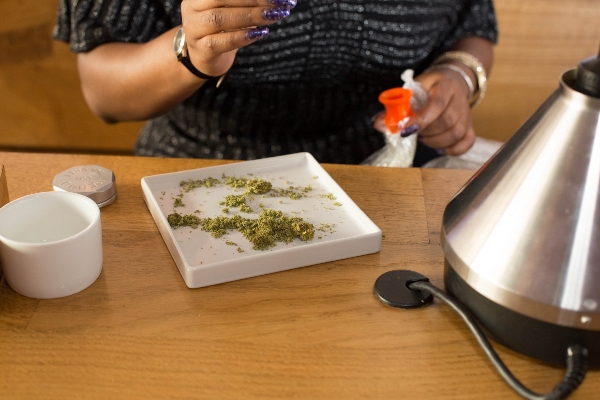 Earlier this week, the Oregon Sheriffs Association and the Oregon Association of Chiefs of Police issued a press release calling for a “new approach” to drug possession crimes: changing felony possession offenses to misdemeanors.

The release opens by noting that drug addiction has a damaging effect on all communities, but branding drug offenders with felony convictions has had unintended consequences for vulnerable Oregonians, in particular people of color.

“Too often, individuals with addiction issues find their way to the doorstep of the criminal justice system when they are arrested for possession of a controlled substance,” the release reads. “The penalty is often a felony drug conviction where the person may receive a jail sentence, are placed on probation and receive limited treatment services. Unfortunately, felony convictions in these cases also include unintended and collateral consequences including barriers to housing and employment and a disparate impact on minority communities.”

The release pledges that the associations intend to work with the governor, legislature and prosecutors throughout the state to “craft a more thoughtful approach to drug possession when it is the only crime committed.” It says the two professional associations will recommend user-amount drug possession convictions be treated as misdemeanors and that offenders be assessed for mandated treatment as a condition of their conviction.

“We are particularly pleased that OSSA and OACP have addressed the outsize impact that the current approach is having on Oregonians of color,” says a statement from Bobbin Singh, Executive Director, Oregon Justice Resource Center. “Any conversation about how to address the problem of mass incarceration in our state must prominently feature the voices of communities of color and must take particular account of how these communities are affected by current or proposed policy.”

The ACLU of Oregon also issued a statement commending the Sheriffs Association and Chiefs of Police’s position.

“Longer criminal sentences are not always the path to justice, safety, or solving challenging social problems. I am pleased to see Oregon law enforcement leaders promoting a smarter approach in our state. Policies that prevent people from rebuilding their lives are bad for Oregon. When someone is charged with a felony drug crime it can follow them for life, preventing access to housing, employment, education, and more,” said David Rodgers, executive director of the ACLU of Oregon.

“The War on Drugs has been a failure,” said Kayse Jama, Executive Director of Unite Oregon. “Drug policies have devastated our community and contributed to the mass incarceration of people of color and low income communities. In addition, it does not help those who are struggling with addiction. Instead, it makes it almost impossible for people to find safe and secure housing, meaningful employment, and recovery-related care.  As a member of the Attorney General’s End Profiling Work Group, I commend the law enforcement agencies’ drug policy reform recommendation. Given what we know about incarceration, this could have a significant impact on reducing drug convictions in our state.”

Unite Oregon’s statement goes on to say that while ending felony convictions for possession crimes will help many Oregonians – about 4,000 per biennium, per their estimate – they, along with 70 coalition partners, expect a more thorough overhaul of the criminal justice system, including an end to profiling, improved training of law enforcement, recording pedestrian and vehicular stops and improved accountability for law enforcement.