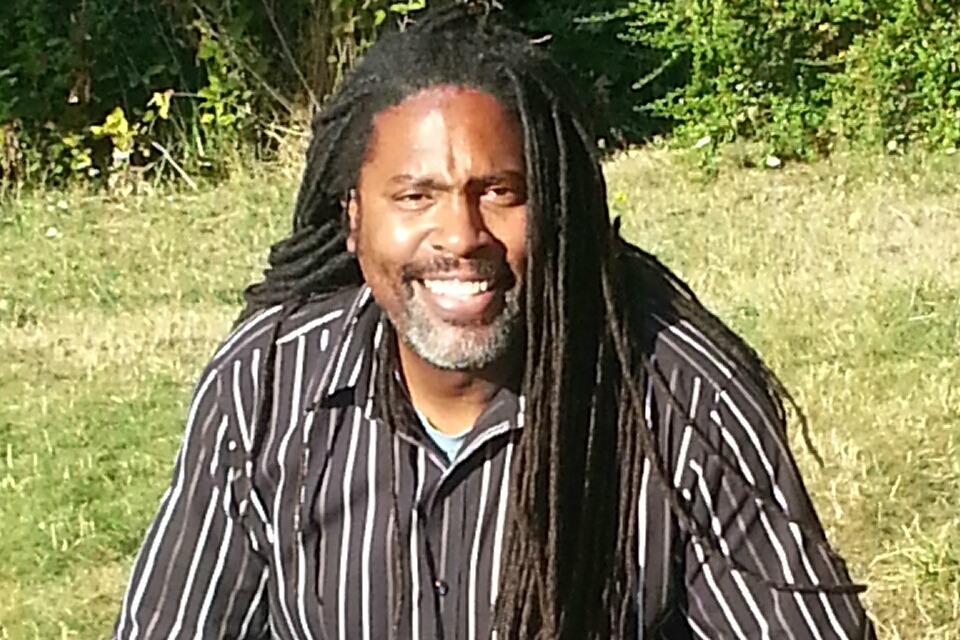 In October 2015, Johnson learned a DOJ investigator had created a file labeling him a potential threat based on his social media use – and used a digital tool to search for and gather information on other individuals in Oregon who used the #blacklivesmatter hashtag. On Tuesday Rosenblum said she had fired the investigator responsible for tracking Johnson’s social media messages.

Johnson’s suit contends Rosenblum and the DOJ have not taken action to address the work culture that led to the surveillance of Johnson and others.

“Although the community called for accountability—a year later and DOJ has taken no action to address the atmosphere that fostered such profiling,” the complaint says. “Regardless of the Attorney General’s purported outrage, in the past year, there have been no trainings for anti-racial profiling. No trainings for diversity.  No trainings for cultural competency. And no trainings for anti-bias to ensure that such violations will not occur in the future.” It notes an internal review investigated earlier this year that noted statutes and internal procedures were violated, but the state has not made changes that review recommended.

In 1981, Oregon passed a law – the only law of its kind in the nation – specifically prohibiting law enforcement from collecting information about “the political, religious or social views, associations or activities of any individual, group, association, organization, corporation, business or partnership unless such information directly relates to an investigation of criminal activities, and there are reasonable grounds to suspect the subject of the information is or may be involved in criminal conduct.”