Reacting to the Travel Ban 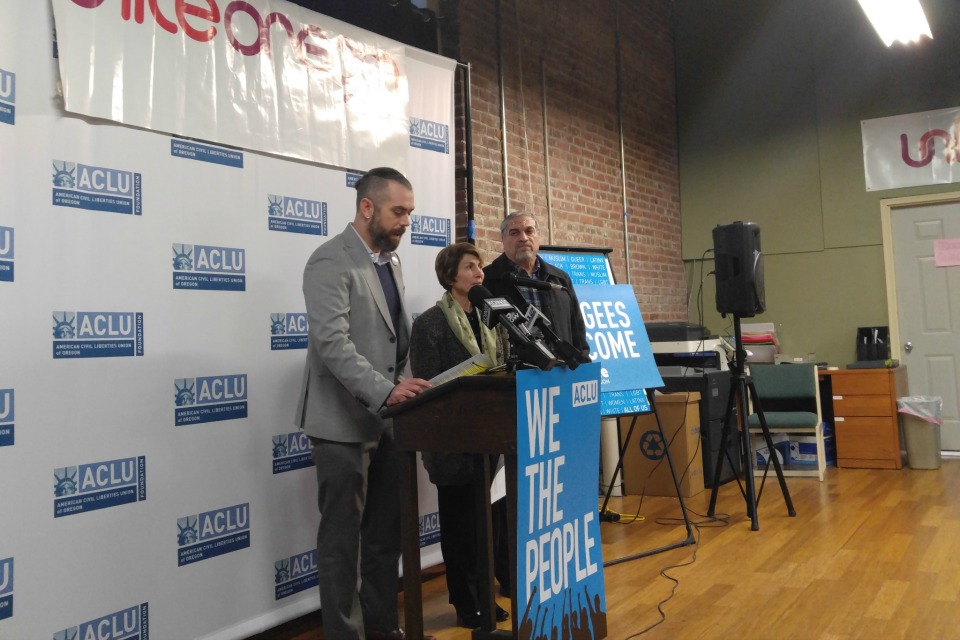 That hearing was the result of the states of Washington and Minnesota’s legal brief arguing against the Trump administration’s appeal (which was later joined by attorneys general from multiple states, including Oregon). The executive order has been the subject of numerous other legal complaints, including a lawsuit brought last week by immigrants’ rights groups in Oregon.

The 9th Circuit Court has said it will issue a decision on the executive order as soon as possible. It’s not clear whether the court will overturn the ban entirely, or merely overturn parts of it.

Given the speed with which the new presidential administration has moved to restrict travel, the speed of change in reaction to the ban – and the large number of travelers and legal residents the executive order has already affected – The Skanner News reached out to local organizations that advocate for and work with immigrant and refugee populations to compile a list of resources concerned parties should consult.

Here’s what we found.

IRCO has also published an action guide for those who may not be affected by immigration changes directly, but still want to take action on behalf of marginalized groups. In addition to donating to and volunteering for supportive organizations, and joining rallies and community events that support immigrant and refugee communities, the group recommends: