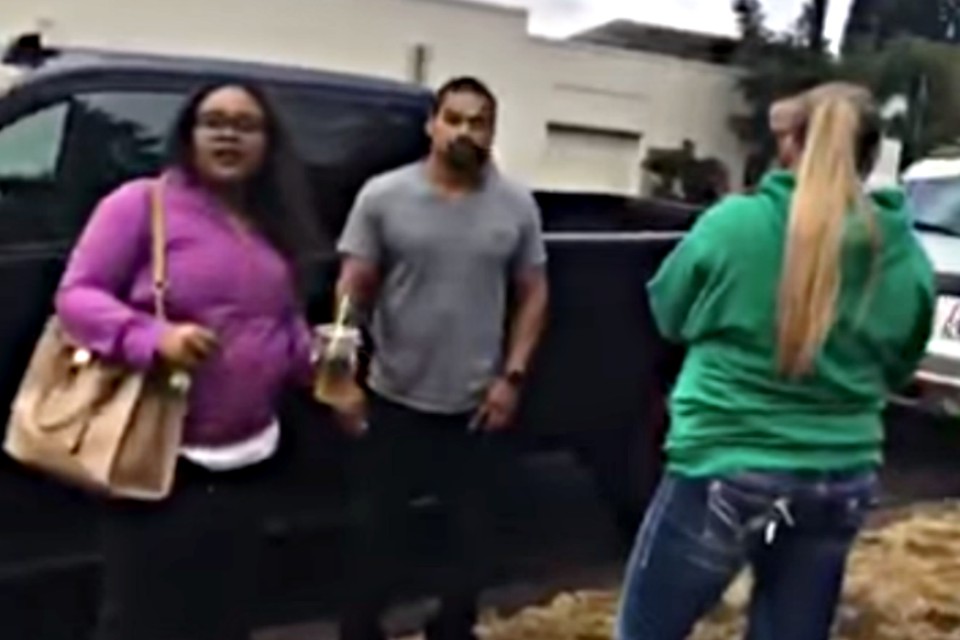 The request comes on the heels of the ICE’s attempt to detain Isidro Andrade-Tafolla, 46, and his wife on Sept. 18.

Dressed in plainclothes, two ICE agents in an unmarked vehicle surrounded the Forest Grove couple as they left the Washington County courthouse in Hillsboro, Ore.

Footage of the altercation was captured by a volunteer legal observer using the ALCU’s Mobile Justice smartphone app.

The video revealed that the federal immigration agents did not identify themselves – or present a warrant for arrest – yet demanded to see Andrade-Tafolla’s identity documents.

As explained by Andrade-Tafolla’s wife in the video, the couple was shown a mugshot of a man, after which the agents told Andrade-Tafolla that it was him in the photo.

Andrade-Tafolla, who came from Mexico in 1981 at the age of 10, protested the claim and said the only resemblance was skin color. He became an American citizen in 1996 and has been employee of the county’s Land Use and Transportation Department for almost 20 years.

The couple was left alone only after additional agents approached the scene and communicated that they had the wrong man.

The attempted arrests were criticized by Washington County Sheriff Pat Garret, as well as U.S. Reps. Suzanne Bonamici and Earl Blumenauer, who asked that ICE apologize to Andrade-Tafolla and for an explanation into its questionable practices.

“Targeting U.S. citizens on the basis of race is a clear violation on their constitutional rights,” wrote the representatives in a letter to Elizabeth Godfrey, deputy field director for the ICE Removal Operations in Portland.

The ACLU of Oregon filed the request to gather more information on how federal immigration agents are conducting operations in Oregon, exacerbated further, it says, by President Trump’s race-based attacks on immigrants and refugees in the U.S.

“We submitted this FOIA request so that we can learn more about how ICE is using racial profiling to make arrests in Oregon,” said Mat dos Santos, legal director at the ACLU of Oregon, in a statement.

In the request, the civil liberties group also notes that California, New York, Connecticut, Colorado and Washington have joined forces, formally requesting that the ICE not make arrests in or around their courthouses.