Ad Campaign Corrects the Record on Tobacco Use 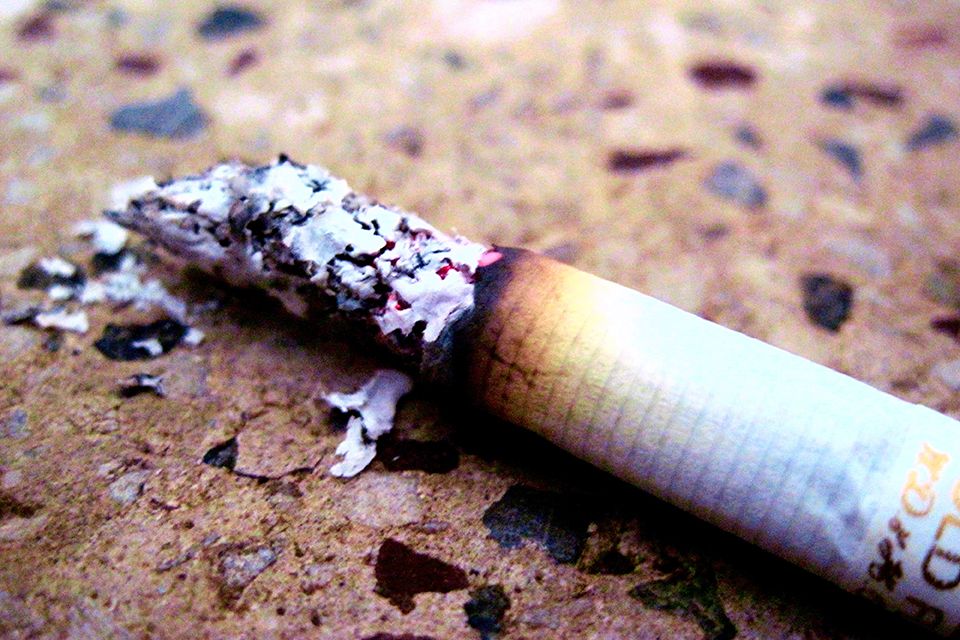 It’s not news that smoking tobacco has adverse effects on human health – but new information about the full scope of its effects is continuing to surface.

Newspapers all over the country – including The Skanner – have run advertisements in the last two months detailing additional adverse effects of smoking tobacco.

The major messages of the new ads include:

“This move dates back to 2006, when a U.S. judge found that tobacco companies violated civil racketeering laws and defrauded people in America for decades,” said Jonathan Modie, a spokesperson for the Oregon Health Authority.

The Skanner was one of 50 newspapers in the country to receive the ads, and the only one in the state of Oregon; the new campaign includes a rollout of television ads as well.

While the push to correct the record about the effects of tobacco use and to offset the long-term public health effects of smoking dates back decades, public health officials say the industry’s tactics haven’t stopped.

“These tactics of the tobacco industry haven’t stopped. These products are sweet, cheap and easy to get here in Oregon and across the country and world,” said Luci Longoria, manager for community mobilization for policy, systems and environmental change, Oregon Health Authority’s public health division.

And tobacco’s effects are disproportionate, in part because tobacco marketing has targeted communities of color and Black Oregonians are more likely to smoke than White Oregonians. Longoria said in the 11 years the tobacco companies spent fighting the court decision, nearly 80,000 people in Oregon died, 11,000 of whom were African American.

“While we’re glad to see these corrective statements out there we need to keep in mind out there that the tobacco companies make these products sweet cheap and easy to get particularly to our youth and vulnerable communities,” Longoria said.

Public health officials also worry about the effect of ads compelled by a ruling made in 2006, when the media industry was very different than it is now. Young people are more likely to consume news online and to encounter advertising through social media than in print publications or even television, Longoria said.