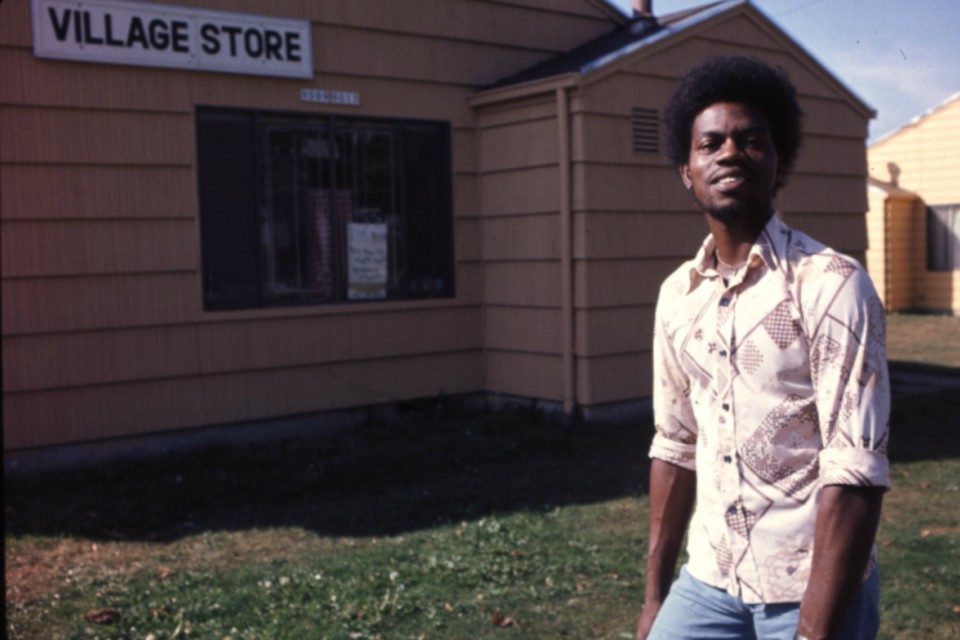 This month, the North Portland Library is launching “Our Story: Portland Through an African American Lens” – its new online collection that features images, documents and interviews with the Black community and its leaders, from past to present.

“We’ve been dabbling in digitizing more of our collection and making more resources available online,” Vailey Oehlke, director of libraries for Multnomah County, told The Skanner.

“But then we wanted to do something that was broader and more connected to the community,” she added. “We’ve been talking a lot about how to celebrate the history of the African Americans in Portland – and more broadly across the state – and this seemed like a really great way to do that.”

In partnership with Know Your City, the Oregon Historical Society and Vanport Mosaic, the Multnomah County Library also received enormous support from the City of Portland Archives, which contributed 175 digital images and documents from its archival collections. 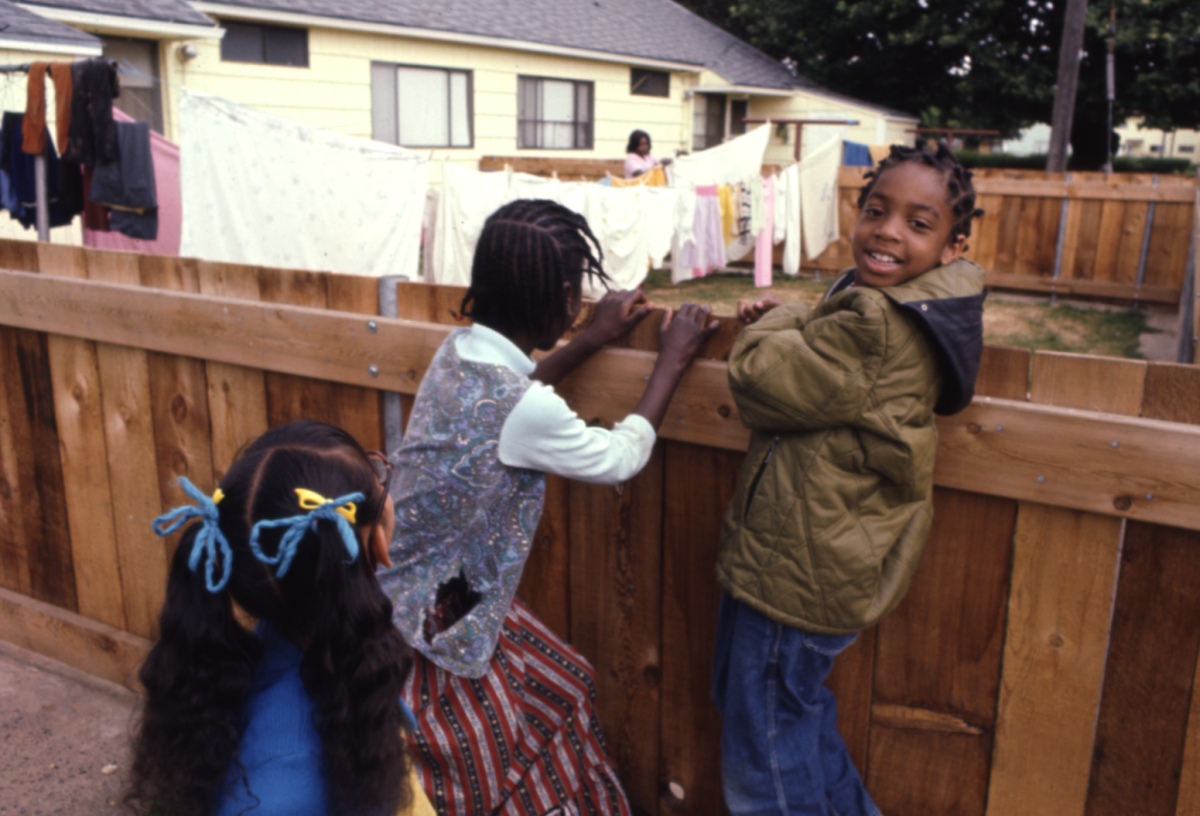 Three children playing on fence outside Columbia Villa housing. (Defunct & Closed City Agencies (Archival) - Housing Authority of Portland)“People have an immediate connection to photographs,” said Mary Hansen, reference archivist at the City of Portland Archive & Records Center. “Our goal for the materials selected for the ‘Our Story’ project is to highlight resources available in the city archives that people might not know exist.”

“As an archive, we don’t write the history,” continued Hansen.

“We provide the raw materials for people to write their own stories.”

Released in sections, the first phase of the diverse collection will be released this month and will focus on community building. The library is expecting to grow the collection to 500 items by next June.

To view the “Our Story,” a library card or a login is not necessary. Once launched, the gallery will be presented alongside the libraries’ other online collections.

As Oehlke explained, the new digital gallery is, in a sense, a companion piece to the physical materials found at the North Portland Library’ Black Resources Collection, which offers more than 7,000 items – from books and periodicals to films and music.

“The beauty of a digital environment is that the collection can be so much richer, and more importantly, so much more broadly accessible,” said Oehlke. “I do think that the advent of digitization, as well as a growing acknowledgment of the degree to which the Black community in Portland has been marginalized, is certainly a part of why “Our Story” is our first robust project like this straight out of the gate.”