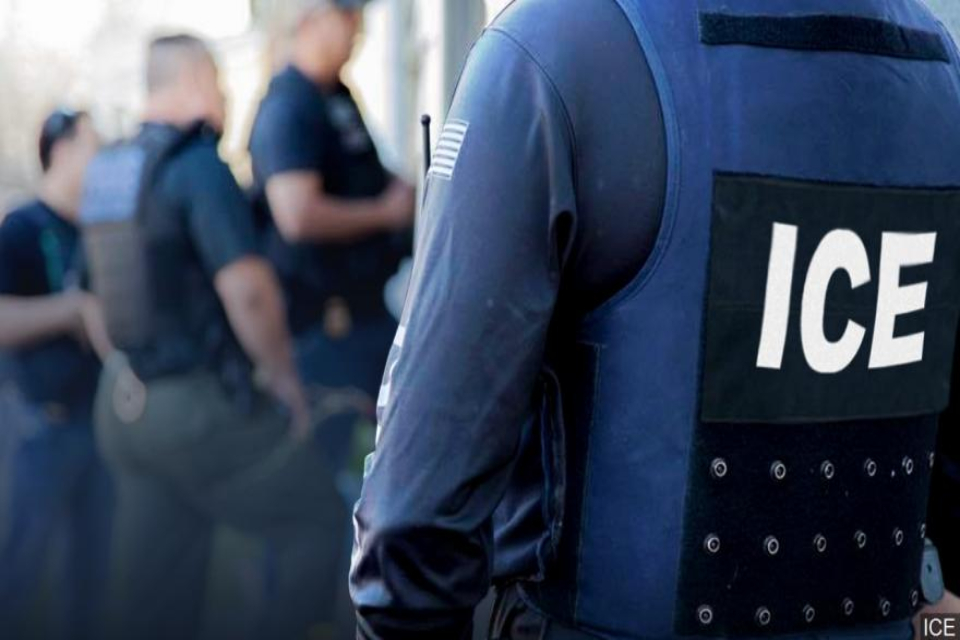 MEDFORD, Ore. (AP) — The Oregon State Police says that a U.S. Immigration and Customs Enforcement agent has been arrested on multiple counts of sodomy, the Oregonian/oregonlive.com reported.

Officials said a statement that Blake V. Northway, a 55-year-old who lives in Medford, was taken into custody Thursday after a joint investigation between the immigration agency and state police, the newspaper reported.

The state police says Northway has been "relieved of all authority" and will be on leave until the investigation is complete.

The Oregonian reports that court documents say Northway is accused of sexually abusing an underage female relative between 2009 and 2013.

The newspaper reports that officials said the charges were not related to Northway's work with ICE. He is in custody at the Jackson County Jail in lieu of $1 million bail.