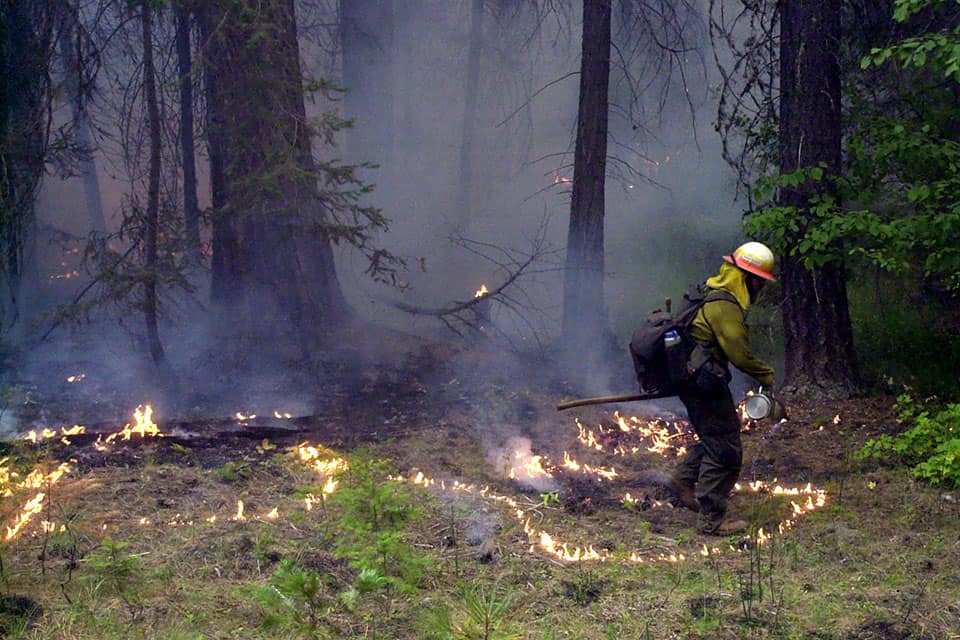 PORTLAND, Ore. (AP) — Oregon is hiring a Pacific Northwest-based arborist to review the state’s removal of trees in wildfire burn areas after recent concerns that the operation has been hasty and excessive.

The Oregon Office of Emergency Management announced Monday that Galen Wright has been hired as an independent contractor to review the hazard tree effort, Oregon Public Broadcasting reported.

Wright is president of Washington Forest Consultants, Inc. He is tasked with providing a full assessment of Oregon’s program and his recommendations are due in June.

“As this adaptive and evolving emergency response operation continues to make significant progress, Oregonians deserve to have confidence in the good work underway,” said Mac Lynde the Oregon Department of Transportation’s head of the three-agency Debris Management Task Force. It has been coordinating the tree-removal program in the aftermath of the 2020 wildfires that burned over 1 million acres.

The state is in the midst of the giant effort to cut down an estimated 140,000 burned trees that could be dangerous to people on state roads or burned properties.

Transportation officials told a legislative panel two weeks ago that it would bring on an independent arborist after several workers publicly voiced concerns about the hazard tree program. They have said the operation, led by a contracting firm out of Florida, has irresponsibly marked trees for removal that weren’t dead or dying.