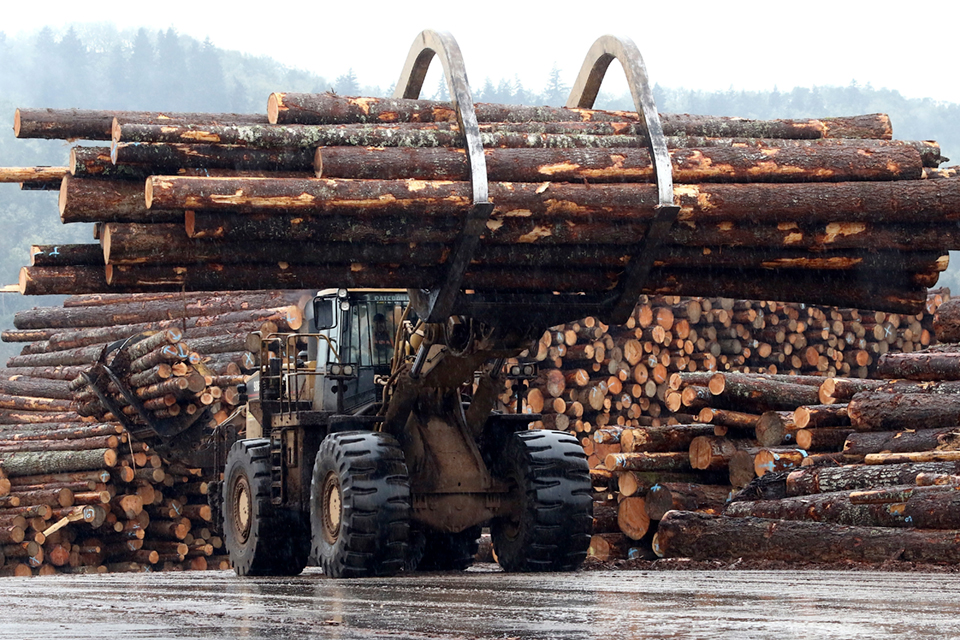 PORTLAND, Ore. (AP) — The Oregon Court of Appeals on Wednesday overturned a $1.1 billion verdict against the state over its forest management practices, the latest development in a decades-long dispute over the best use of vast tracts of forestland that cover much of the state's rural areas.

A Linn County jury found in 2019 that Oregon breached its contract with 13 rural counties and 151 local taxing districts by failing to maximize timber harvests on state forests over the last two decades. The counties have said Oregon must manage more than 700,000 acres (28,327 hectares) of state forestland for maximum timber revenue, while the state Department of Forestry believes it has the discretion to manage the land for wildlife and recreation.

Gov. Kate Brown applauded the reversal and said in a statement that Oregon manages its forests sustainably “not only for the benefit and prosperity of this generation but those to come.”

“Today’s decision by the Oregon Court of Appeals is a validation of the fact that a balanced, science-based approach to public forest management will produce the greatest long-term outcomes for all Oregonians, including the counties and taxing districts that receive revenue from state forests," she said.

Roger Nyquist, chair of Linn County’s Board of Commissioners, one of the counties that sued the state, said plaintiffs will appeal to the Oregon Supreme Court.

“We knew from day one this was ultimately headed to the Supreme Court,” Nyquist told The Oregonian/OregonLive in an emailed statement. “We have no option at this point other than to appeal this decision.”

At the heart of the dispute is an 80-year-old Forest Acquisition Act, which governed the transfer of county lands that now make up Oregon's state forests.

The counties which stand to gain from timber revenue on those lands say the act represents a contract between the parties, and point to language in it that requires Oregon to manage the forest for their “greatest permanent value.” The state has maintained that the act was not a contractual agreement and that the counties don't have standing to sue the state.

The appeals court, in its decision, wrote that the language and intent of that act in its history and context — and without any “useful” legislative action on the issue — “does not clearly and unmistakably create a contractual obligation."

The law was originally enacted when hundreds of thousands of acres of Oregon forests were logged or burned by wildfire and the counties turned them over to the state in exchange for a share of revenue generated by the land. But the forests have now recovered and comprise some of the best timber stands in the state.

In 1998, the state board that oversees forest management policy adopted a rule stating that although timber harvest could be a valuable use of the forest, the term “greatest permanent value” also includes other beneficial uses that provide social and economic benefits.

Wednesday's decision threatens to create further divisions between rural and urban Oregon that have arisen over clashes over logging. Timber harvests have declined steeply in rural areas of the state in recent decades due to environmental protections and both environmentalists and the timber industry have been closely watching the case.

The decision also comes after President Joe Biden issued an executive order during his visit to the Pacific Northwest last week that directed the Department of the Interior and Department of Agriculture to create an inventory of mature and old-growth forests across the country and protect those forests from wildfire and climate change.