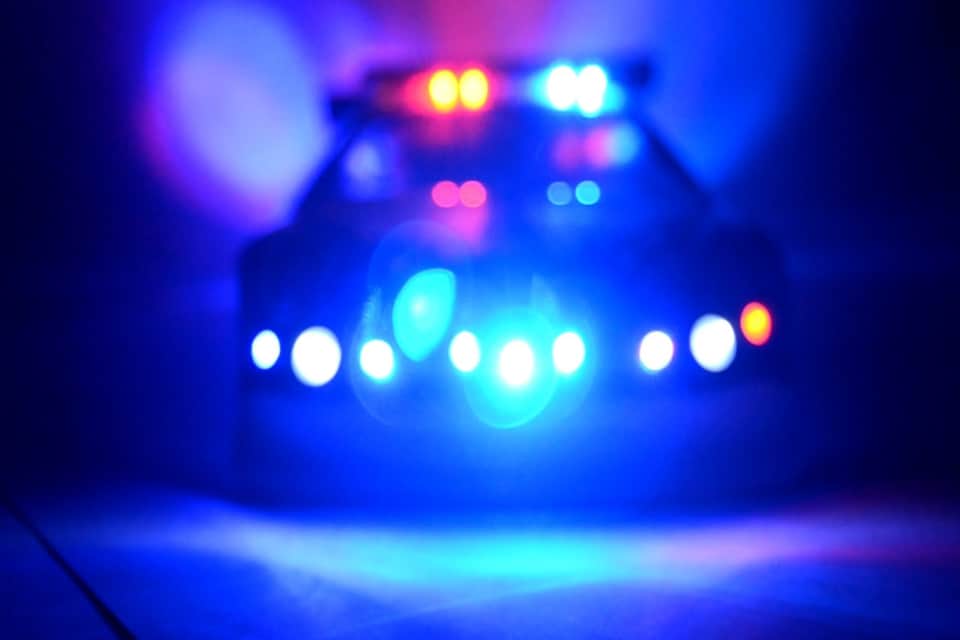 In an initial statement, the sheriff’s office said the shooting happened after an attempted traffic stop and chase that ended in Milwaukie, Oregon Public Broadcasting reported.

The officers tried to stop Clark because they suspected he was driving under the influence, the Clackamas County District Attorney’s Office said in a statement Tuesday afternoon.

Clark drove his car into a ditch, police told Clark to show his hands and he got out of the car with a handgun. Police shot him twice, the statement said. The shooting is being investigated by the Oregon City and Lake Oswego police departments.

Oregon State Police trooper Zachary Cole and Clackamas County Sheriff’s Department detective Dan Ferguson are both on leave pending the outcome of an investigation and grand jury decision on whether or not to indict them.

Under a new policy, Clackamas County deputies are only supposed to engage in pursuits when they believe a person has committed a felony crime.

Driving under the influence is a misdemeanor in Oregon unless a person has three prior convictions in the past 10 years.