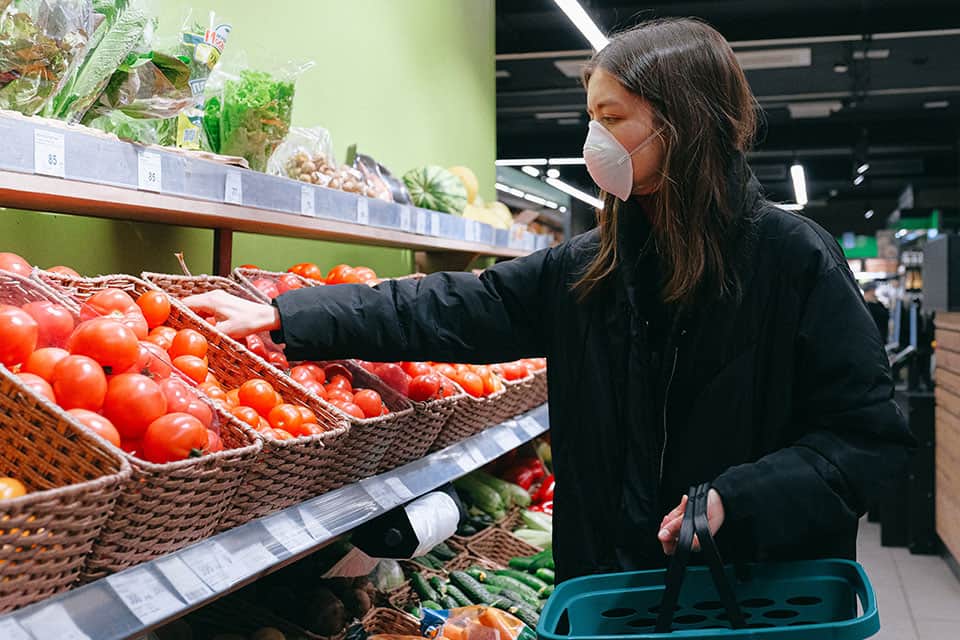 The Seattle Times reports the council voted 5-2 on Tuesday, with Councilmembers Lisa Herbold and Teresa Mosqueda absent, to repeal a policy passed in early 2021 which required grocery stores to pay employees an additional $4 per hour in hazard pay.

The council had considered lifting this requirement several times since its initial passage, even voting to end hazard pay in December before the spike in the omicron variant and subsequent veto by then-Mayor Jenny Durkan, but ultimately voted to end the requirement Tuesday at the request of Mayor Bruce Harrell.

“Grocery workers were a specific class of workers to receive hazard pay at the outset of the COVID-19 pandemic due to the necessity of access to grocery stores at a time when many other food-based businesses and nonprofit providers were closed,” a spokesperson for Harrell said last week, adding that the policy was no long necessary.

During each of the past two council meetings, dozens of community members urged the council not to end the requirement, citing the ongoing risk of COVID that workers face.