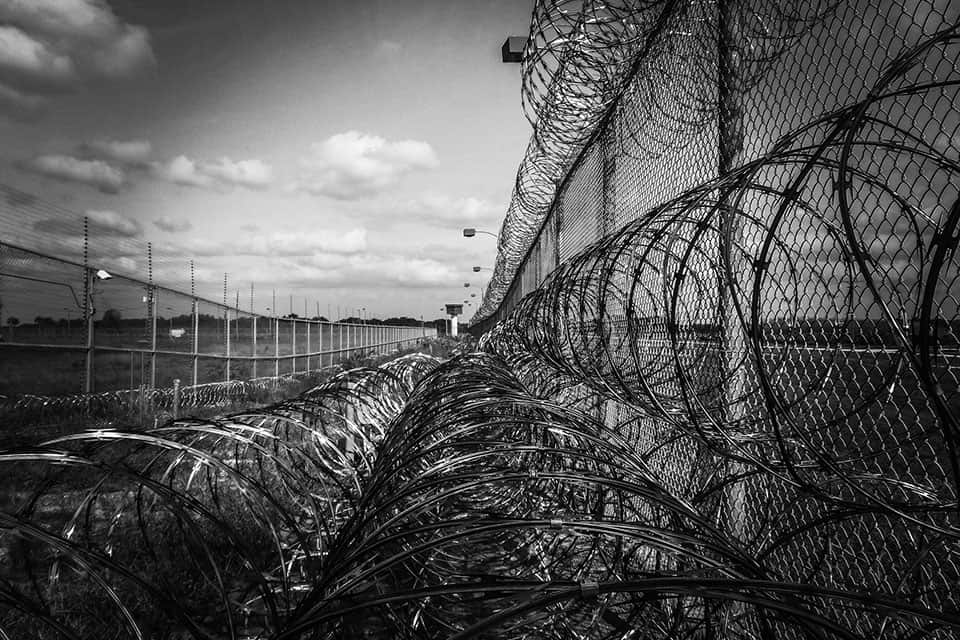 PORTLAND, Ore. (AP) — Oregon’s two U.S. Senators are asking the new director of the federal Bureau of Prisons about recent allegations that guards at the federal prison in Sheridan have retaliated against inmates who are suing the prison.

Sens. Ron Wyden and Jeff Merkley wrote to Colette Peters, formerly the head of Oregon’s Department of Corrections and now federal prison director, demanding an update and answers to questions, The Oregonian/OregonLive reported.

“We are concerned about recent press reports that there has been retaliation and violence against inmates at FCI Sheridan for speaking out about their experiences regarding unaddressed medical needs; small cell confinement; and limited access to family and lawyers as a result of the pandemic,” Wyden and Merkley wrote in a letter released Friday.

They want to know by Sept. 19 if the prison is investigating retaliation claims involving guards and whether a special operations response team was brought in.

Further, they’ve asked what steps the prison is taking to ensure inmates aren’t confined in small spaces for extensive time, if they’re making sure inmates’ health needs are taken care of appropriately and what’s being done to address urgent staffing needs.

They said their offices also have gotten reports about significant delays in getting treatment and competency evaluations for incarcerated people who are believed to have significant mental health problems and appear unable to help in their own defense.

“We appreciate that you have just begun your tenure at the BOP, but given the urgency of the situation, we welcome a quick response,” the letter said.

Last month Oregon’s federal public defender Lisa Hay asked a judge to appoint a special investigator to look into allegations that guards at the prison are retaliating against those in custody for speaking out about their conditions behind bars.

The allegations come amid a pending federal petition by over three dozen incarcerated people who are seeking a reduction of their sentences at the prison, citing two years of alleged unconstitutional conditions.

On Aug. 4, U.S. Magistrate Judge Stacie F. Beckerman denied Hay’s motion, saying the court lacked jurisdiction to order such relief about conditions of imprisonment in the pending case that challenges the duration of their confinement.

Hay has asked the court to reconsider its ruling.

Lawyers for the federal prisons bureau, in response, contend the inmates have not exhausted administrative grievance steps yet, and that the federal public defender is attempting to “shoehorn conditions-of-confinement civil rights claims into a habeas petition,” according to a court filing by Assistant U.S. Attorneys John G.M. Coit and Alison Milne.