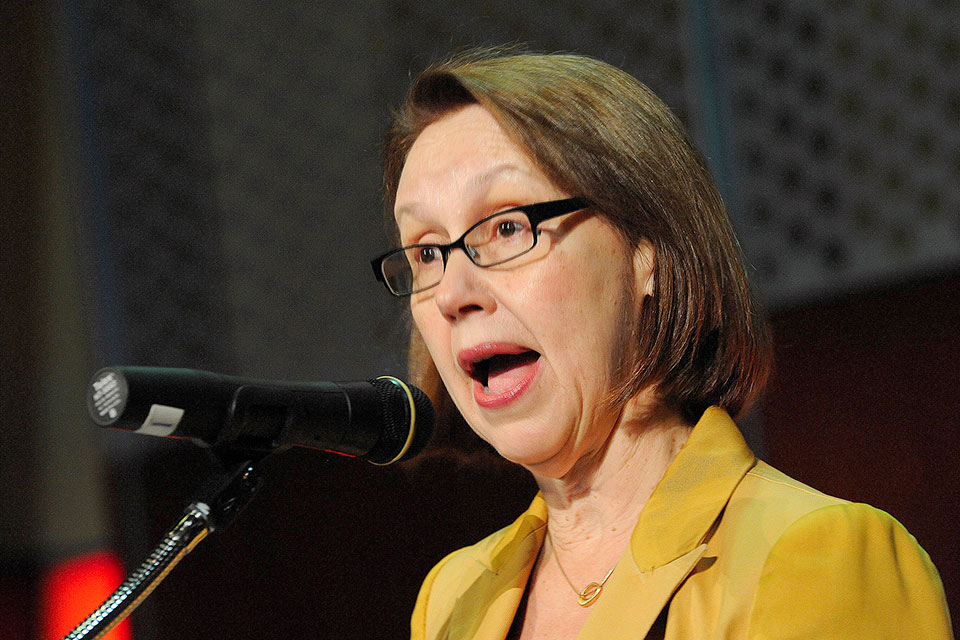 “I hope the 2023 legislative session will prioritize protecting our most vulnerable and giving all Oregonians a voice and a seat at the table,” said Rosenblum. “I’ll be testifying tomorrow on our Data Broker Registry Bill and then a few days later at a hearing to describe to the judiciary committee the important work we do every day at the Oregon DOJ to protect Oregonians’ personal and financial safety. I am looking forward to working with the new leadership, including Governor Kotek, House Speaker Rayfield, Senate President Wagner and all the legislators, both new and returning.”

Each of the Attorney General’s priority bills will be introduced at her request and will be sponsored by a legislator or by a legislative committee.

“DOJ’s legislative team, led by Kimberly McCullough and Kate Denison, stands ready to collaborate with the new legislature as we work to move policies forward that benefit all Oregonians. Congratulations on an historic start to the legislature—and now it’s time to get to work,” continued Rosenblum.