'Day Without Immigrants' Protests Being Held Across US 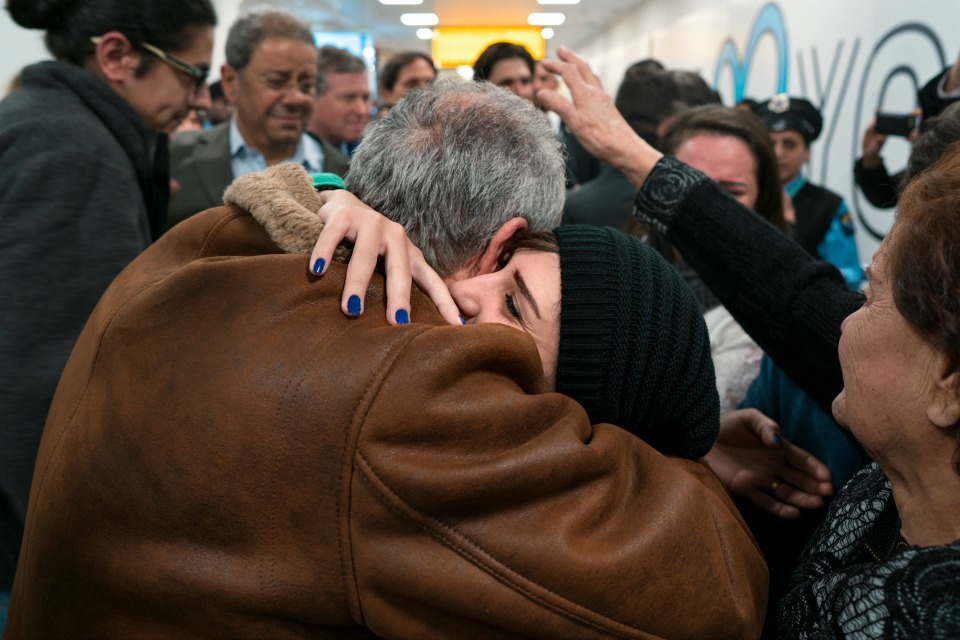 PHILADELPHIA (AP) — Immigrants across the country are planning to stay home from school and work on Thursday to show how critical they are to the U.S. economy and way of life.

"A Day Without Immigrants" actions are planned in cities including Philadelphia, Washington, Boston, Houston, Chicago and New York. The protest gained momentum on social media and by word of mouth.

It comes in response to President Donald Trump, whose administration has pledged to increase the deportation of immigrants living in the country illegally. Trump campaigned on building a wall along the U.S.-Mexico border, and blamed high unemployment on immigration. As president, he's called for a ban on people from seven Muslim-majority countries from coming into the U.S.

Organizers expect thousands of people to participate or show solidarity with workers.