Mueller Certain to Look for Financial Links to Russia 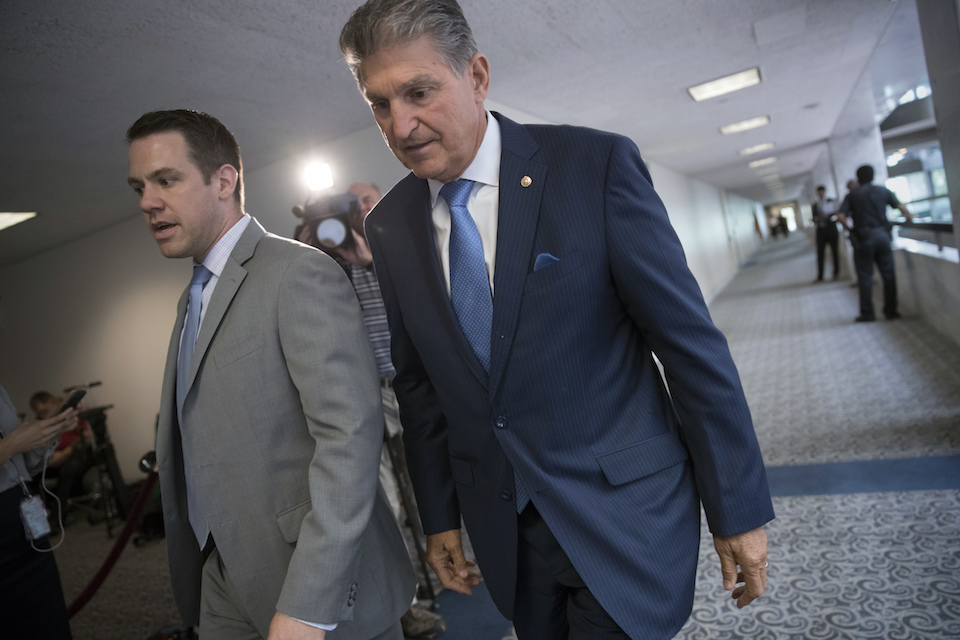 WASHINGTON (AP) — President Donald Trump's growing anxiety about the federal Russia probe has spilled into public view with his warning that special counsel Robert Mueller would be out of bounds if he dug into the Trump family's finances. But that's a line that Mueller seems sure to cross.

Several of Trump's family members and close advisers have already become ensnared in the investigations, including son Donald Trump Jr. and son-in-law, White House senior adviser Jared Kushner. Probing the family's sprawling business ties would bring an investigation the president has called a partisan "witch hunt" even closer to the Oval Office. 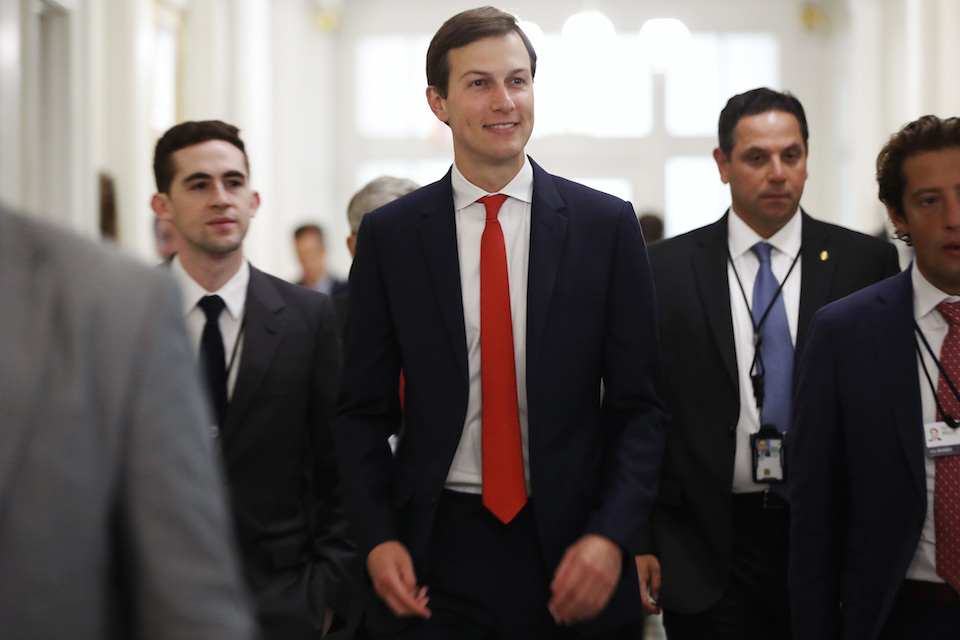 Trump told The New York Times it would be a "violation" of Mueller's formal charge if he looked into the president's personal finances.

That comment came amid news reports that the special counsel is interested in Trump's business transactions with Russians and with one of his main lenders, Deutsche Bank. It also comes as Trump's legal team is digging into the backgrounds of Mueller's investigative team looking for potential conflicts of interest.

A person with knowledge of the process says those efforts include the political affiliations of Mueller's investigators and their past work history. The person was not authorized to discuss the matter publicly and insisted on anonymity.

Trump attorney Jay Sekulow told The Associated Press that the president's lawyers "will consistently evaluate the issue of conflicts and raise them in the appropriate venue."

In addition to attacking Mueller in the interview with the Times, Trump also lashed out at Attorney General Jeff Sessions; James Comey, the FBI director he fired; Andrew McCabe, the acting FBI director who replaced Comey, and Deputy Attorney General Rod Rosenstein, who appointed the special counsel.

The president's comments were a reminder of Trump's willingness to target his own appointees and blur lines that have traditionally existed between the White House and Justice Department investigations.

White House spokeswoman Sarah Huckabee Sanders said Thursday that Trump had no intention of firing Mueller "at this time," but she did not rule out doing so in the future. She also reiterated Trump's concern about the scope of Mueller's investigation, saying it "should stay in the confines of meddling, Russia meddling, and the election and nothing beyond that."

California Rep. Adam Schiff, top Democrat on the House intelligence committee, said Mueller has the authority to investigate any ties the Trump family has to Russia, "including financial, and anything that arises. That is his duty."

"If I were his lawyer, I would be telling him to dial it down," Jeffress said.

The White House push against the special counsel's probe comes as the outlines of the investigation are beginning to become clearer.

Bloomberg reported Thursday that Mueller's investigators are looking into Trump business transactions with Russians including apartment purchases in his buildings, a controversial New York development project, the multimillion-dollar sale of a Florida home and the 2013 Miss Universe pageant held in Moscow.

The Times also reported that federal investigators have been in talks with Deutsche Bank about obtaining records related to his finances, and that the bank expects it will have to provide information to Mueller.

Deutsche Bank has been one of the few major institutions willing to regularly lend to Trump, who alienated large banks in New York with his past financial troubles and confrontational behavior as a borrower.

Over the years, the bank's cumulative loans to Trump add up to billions, and loans originally worth $300 million remain outstanding.

But lending to Trump hasn't always been easy for Deutsche Bank. In 2008, he sued the bank for $3 billion after he defaulted on a loan for Trump Tower Chicago, using a novel legal theory that he shouldn't be held to the terms of his contract due to Deutsche Bank's involvement in the broader financial crisis.

That eventually led the bank to grant Trump some concessions on the loan, but the suit scarred his relationship with its commercial lending division. Afterward, Deutsche's Trump relationship was transferred to Rosemary Vrablic, a banker in Deutsche's private wealth division.

Democrats have seized on Trump's relationship with the bank. Rep. Maxine Waters of California, the ranking Democrat on the House Financial Services Committee, has called for the Treasury Department to turn over any documents related to the relationship between the bank and Trump or his family members.

She also called on Treasury to turn over any evidence of financial dealing between Trump and Russian banks or government officials. So far, her requests have been rebuffed because Republicans have not signed on.

Trump has denied having any financial dealings with Russia, though the spotlight on his business connections there has intensified since the revelation that a meeting between members of the Trump's campaign's inner circle and a Russian lawyer was brokered by a wealthy family involved in Trump's 2013 Miss Universe contest in Moscow.

Trump Jr., Kushner and Manafort are being called before Senate committees next week to talk about the 2016 campaign, though it's not yet clear if all three will agree to appear.

They will almost certainly face questions about their attendance at the June 2016 meeting arranged via emails that advertised it would reveal damaging information about Trump's Democratic rival, Hillary Clinton.

According to emails released by the younger Trump, the meeting was put together at the request of Emin Agalarov, a Moscow-based pop singer, whose real-estate tycoon father, Aras, paid $20 million for Trump to stage the Miss Universe contest in Moscow in 2013.

Trump spent considerable time with the Agalarovs while in Moscow, attending the younger Agalarov's birthday party and appearing alongside him in a music video. Trump also explored the idea of partnering with Aras Agalarov in a Trump Tower in Moscow, though the deal never materialized.