In Black and White: Key Findings of American’s View on Race in 2019 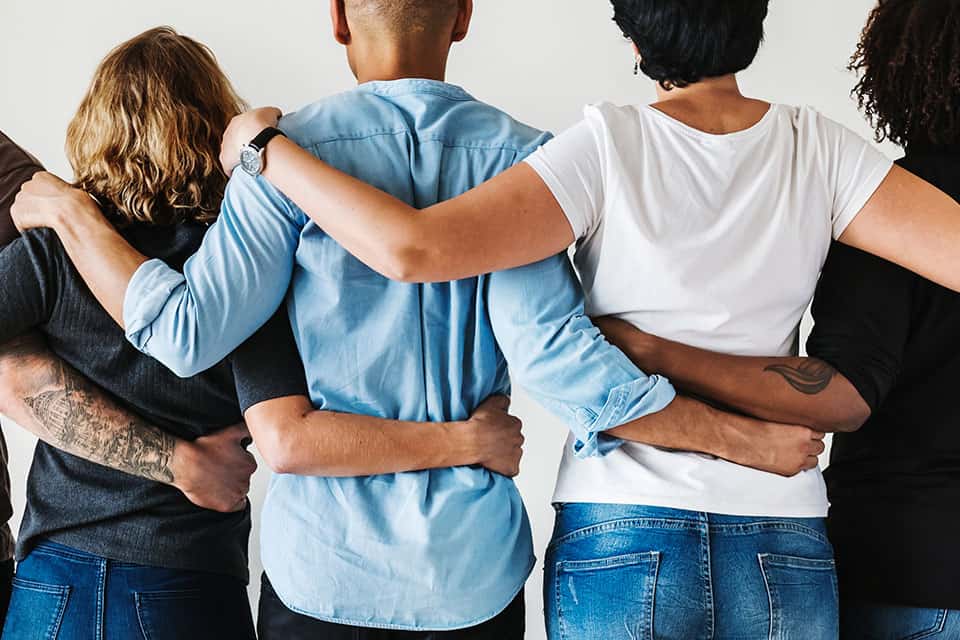 Stacy M. BrownNew research has revealed that 78 percent of African Americans believe the country has not gone far enough on the issue of making sure Blacks have equal rights with Whites.

Among Hispanics, 48 percent thought the country had not gone far enough while just 37 percent of White respondents thought that was true, according to a Pew Research analysis.

On the legacy of slavery, 84 percent of Blacks said slavery had “a great deal” or a “fair amount” of impact on the position of African Americans in society today.

A lower number of Whites, 58 percent agreed. And among Hispanics and Asians, the numbers were 67 percent and 69 percent respectively.

And 84 percent of Black respondents said people not seeing racial discrimination where it exists is a bigger problem than people seeing racism where it doesn’t exist.

Whites were the only group where a majority, 52 percent, said the opposite was true – that the bigger problem is people seeing racism where it really does not exist.

Experts said those racial splits are pretty stark, but the picture changes dramatically when you look at the same questions with White respondents broken into groups of self-identified Democrats and Republicans.

But among White Republicans, only 15 percent say they hold that view.

And 78 percent of White Democrats said people not seeing discrimination is a bigger problem than people seeing racism where it really doesn’t exist.

With White Republicans, that figure is 22 percent.

Summarily, White Democrats look a lot more like African-American respondents than they look like White Republicans. And the same kinds of differences appear when looking at how people view racial equality in real-life circumstances.

“When asked about specific situations they may have experienced because of their race or ethnicity, Blacks are much more likely than other racial and ethnic groups to report that people have acted as if they were suspicious of them or as if they thought they weren’t smart; that employers have treated them unfairly in hiring, pay or promotion; and that they have been unfairly stopped by police,” Anna Brown, a research analyst focusing on social and demographic trends at Pew Research Center, wrote in the report.

“Meanwhile, Whites are the most likely to say that people have assumed they were racist or prejudiced because of their race or ethnicity, while Asians are more likely than other groups to say they have been subject to slurs and jokes,” Brown said.