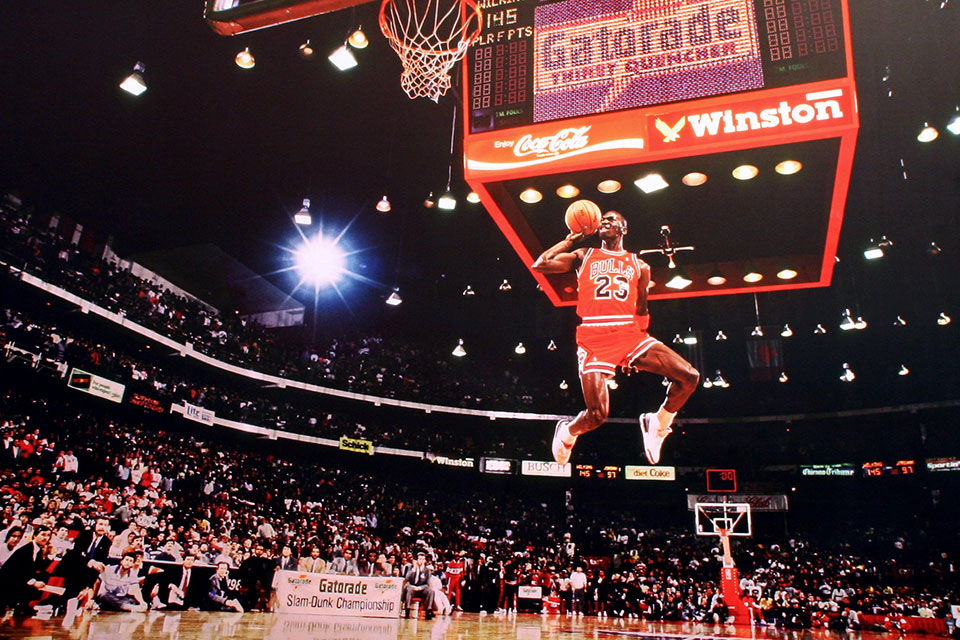 Michael Jordan was a superstar on the basketball court, and now, as a humanitarian, the six-time NBA World Champion has proven that his legendary status remains worthy.

The former Chicago Bulls great has pledged $1 million to help the Bahamas in its efforts to recover from Hurricane Dorian. 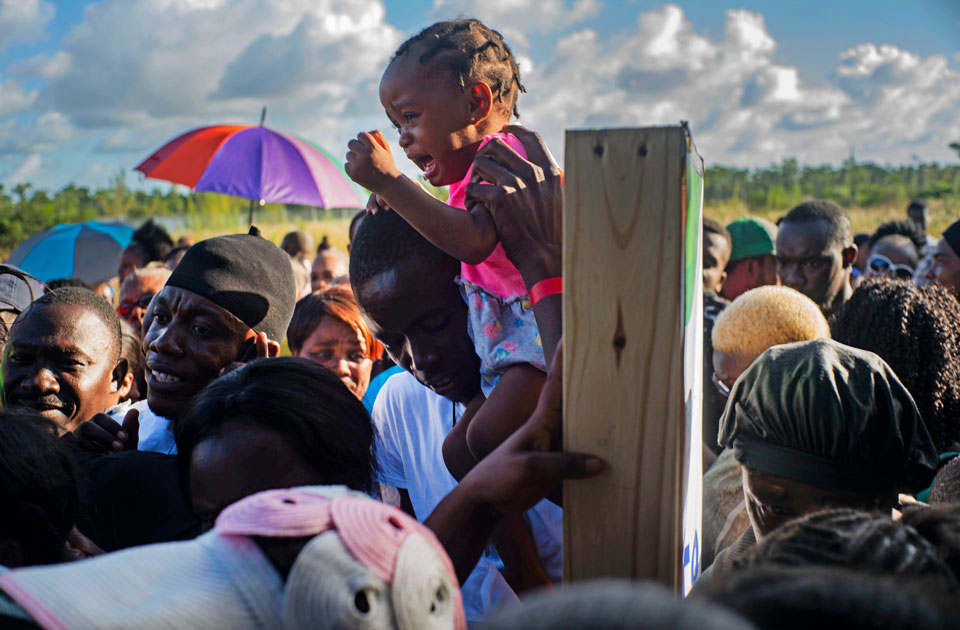 A migrant from Haiti holds a girl who cries as they wait to get food from humanitarian organizations in Nassau, Bahamas, Sunday, Sept. 29, 2019. A preliminary report estimates Dorian caused some $7 billion in damage, but the government has not yet offered any figures. (AP Photo/Ramon Espinosa)“I am devastated to see the destruction that Hurricane Dorian has brought to the Bahamas, where I own property and visit frequently,” Jordan said in a statement.

“My heart goes out to everyone who is suffering and to those who have lost loved ones,” he said.

Jordan, whose Air Jordan Nike sneaker brand has remained as legendary as his talents despite being retired for nearly 20 years, currently is the principal owner of the Charlotte Hornets.

He led the league in scoring ten times and was twice named NBA Defensive Player of the Year.

Jordan also earned 14 All-Star game berths and, in 2009, was inducted into the Basketball Hall of Fame.

Hurricane Dorian reportedly has left more than 70,000 people homeless in the Bahamas, and at least 50 people have lost their lives.

“The Bahamian people are strong and resilient, and I hope that my donation will be of help as they work to recover from this catastrophic storm,” Jordan said.