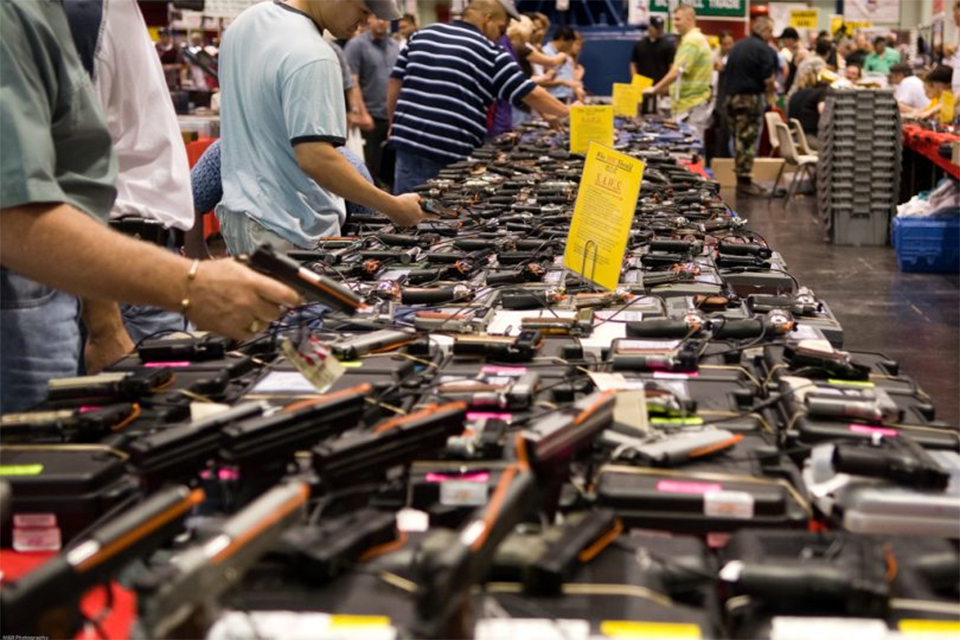 The conservative majority ruled unconstitutional a New York law requiring individuals to demonstrate a need to carry a gun before obtaining a license to carry in public.

The justices said the law violated the Second Amendment right to keep and bear arms.

“The Constitution protects an individual’s right to carry a handgun for self-defense outside the home,” Justice Clarence Thomas wrote for the majority.

The decision comes as the nation regularly struggles with mass shootings, including recent incidents in Buffalo, New York, and Uvalde, Texas.

In Buffalo, a self-proclaimed white supremacist shot and killed 10 African Americans at a supermarket. In Uvalde, 19 third-and-fourth-grade students and two teachers were murdered by a gunman who blasted his way into a classroom at Robb Elementary School.

The court’s ruling is expected to impact more than 25 percent of the U.S. population.

“Since the start of this year, there have been 277 reported mass shootings – an average of more than one per day,” Justice Stephen Breyer wrote in a dissenting opinion.

“Gun violence has now surpassed motor vehicle crashes as the leading cause of death among children and adolescents,” Breyer continued.

“Many states have tried to address some of the dangers of gun violence just described by passing laws that limit, in various ways, who may purchase, carry, or use firearms of different kinds.”

New York Gov. Kathy Hochul called the ruling “shocking,” opining that the court “stripped away the rights of the state with a decision that’s frightful in its scope.”

Hochul said the decision set the nation back centuries.

“The Court today severely burdens States’ efforts to do so,” Breyer wrote further.

“It invokes the Second Amendment to strike down a New York law regulating the public carriage of concealed handguns. In my view, that decision rests upon several serious mistakes.”