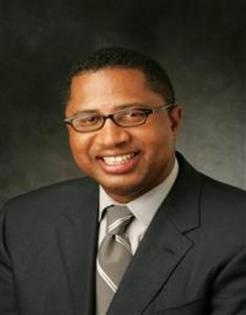 WASHINGTON (NNPA) - Ownership is a major driver of the Black economy. Knowing this, a group advocating Black media ownership and a former Federal Communications Commission chairman are spearheading a crusade against cable giant Comcast and their proposed merger with NBC/Universal over the cable operator's lack of African-American owned channels on its national platform.

"When you really start thinking about the areas that are critically important to us as African-Americans, one of the biggest issues is our ability to own, distribute and create our image," said Stanley Washington, president of the National Coalition of African American Owned Media (NCAAOM).
Although African-Americans make up almost 13 percent of the U.S. population, according to the U.S. Census Bureau, they own far less than one percent of the country's television channels. Seventy-seven percent of all television channels are White-owned, according to media watchdog group Free Press, which cites public FCC filings. The numbers do not include stations owned by publicly held companies whose boards are typically not very diverse.
If the FFC approves the merger, Comcast, already the country's largest cable and home Internet provider, will own 44 of the 250 channels carried on its platform.


According to the Pew Project for Excellence in Journalism's 2010 State of the Media Report, the top three owners of African-American-targeted cable channels are TV One and media behemoths Time Warner and Viacom, who both own three such channels a piece. Viacom's African-American-targeted channels such as BET, VH1 Soul and new channel Centric dedicate a significant portion of its programming toward music videos. 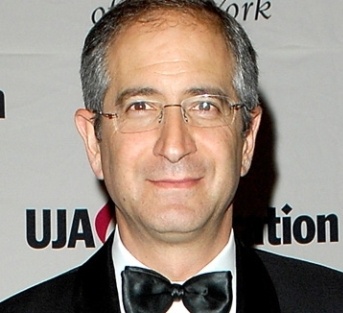 "In addition to cable networks and Video-on-Demand, Comcast also carries several broadcast stations around the country that are African-American owned and/or targeted to African-American audiences," said Comcast spokesperson Sena Fitzmaurice in a statement. "Our desire to work with African-American media owners extends proudly to our seminal role in partnering with Radio One to launch TV One in 2003."
After Black Entertainment Television's sale to Viacom by Robert Johnson in 2003, TV One is the closest thing to a Black-owned cable channel that Comcast has on its basic cable platform. Comcast owns 33 percent of the Black-targeted channels along with Radio One, which owns a 40 percent interest. Until it became a publicly-traded company, Radio One, with its 69 radio stations and other media properties, was the largest Black-owned media company in the U.S. Its African-American founder Cathy Hughes and her son Alfred Liggins, who is the company's chief executive and chairman of TV One's board, still control 90 percent of the company's vote.