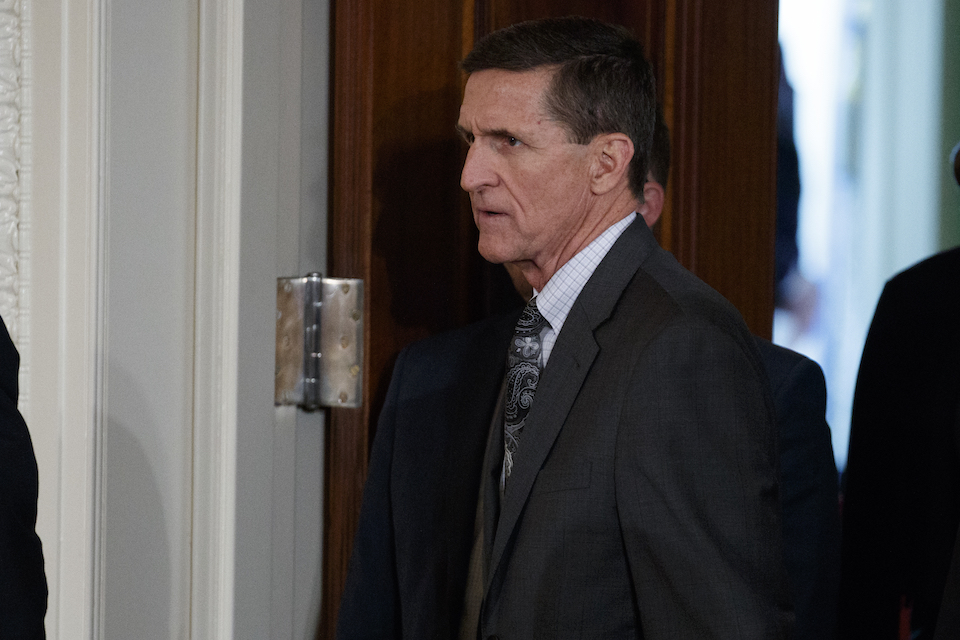 As I've listened to President Donald Trump go on tirades against the "very dishonest" media, I've tried not to take his criticism personally.

Lord knows, I've made my share of mistakes in my career. But they've never been on purpose, or out of malice.

In fact, after more than 30 years, I can still remember the phone call from a grieving relative when I misspelled a name in an obituary (I wrote Ronald instead of Roland).

This was before articles were published online, so print newspapers were the permanent record.

The man's family had to live with my error. However Trump bashes journalists, he'll never make me feel as bad as I did back then. So here's the truth:

The press is not the opposition party.

The media is not the enemy of the American people.

Negative stories are not fake news. 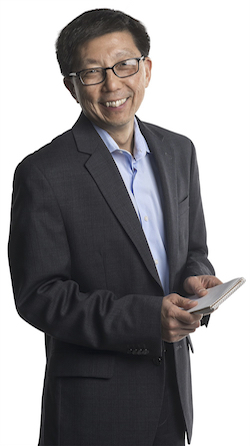 PHOTO: Sacramento Bee columnist Foon Rhee poses for a photo in a studio in Sacramento, Calif. In an column written for Sunshine Week 2017, Rhee writes, "The press is not the opposition party. The media is not the enemy of the American people. Negative stories are not fake news. And when Trump keeps making these claims, he isn't just attacking the press; he is chipping away at one of the pillars of our democracy." (Randall Benton/The Sacramento Bee via AP)

And when Trump keeps making these claims, he isn't just attacking the press; he is chipping away at one of the pillars of our democracy.

It means something that a president who is all over the map on policy is so single-minded about going after reporters every chance he gets. In a recent tweet, Trump raised the stakes, calling the media "a great danger to our country."

At the Conservative Political Action Conference last month, Trump again bashed "fake news," though he's the one with only a passing relationship with the truth.

He complained about leaks and anonymous sources, though his administration is perfectly happy to take advantage of both. He even claimed that the media says its coverage can't be criticized because of freedom of the press.

"I love the First Amendment; nobody loves it better than me," he said. "Nobody."

He has chutzpah, I'll give him that.

It's not clear what the president plans. He talked during the campaign about changing the law so that it's easier for politicians to sue for libel and slander — a terrible idea that would discourage robust reporting.

And what if an unhinged supporter takes Trump's rhetoric seriously and literally and physically assaults a journalist? What will the president say then?

Trump is choosing a phrase — "enemy of the people" — that has been used by communist dictators and Nazi propagandists.

Unfortunately, only a few Republican leaders stood up to that attack on a free press: "Without it," said Sen. John McCain of Arizona, "I am afraid that we would lose so much of our individual liberties over time. That's how dictators get started."

Trying to control coverage, White House Press Secretary Sean Spicer has called only on friendlier media outlets at some news conferences. He took it a step further during a recent question-and-answer session, blocking reporters from several major news organizations that have had critical coverage of Trump, including looking into the administration's Russia connections.

Another part of the White House strategy, it seems, is to trap reporters.

When there are leaks, officials sometimes wait until after the news story is published to respond.

This apparently happened earlier this month when The Associated Press reported that a draft memo showed the administration was considering calling up National Guard troops for immigration raids.

It's a cynical ploy. The administration can see how popular its ideas are and pull them back if they're too controversial. When the most extreme versions don't happen, it further damages the media's credibility. And if the public is unsure about what's real, it opens up more room for Trump to do what he wants.

So reporters need to be aggressive, but also careful. Journalists can't get too defensive, or distracted from doing our jobs, or lose sight of what Trump is actually doing — giving Wall Street free rein, looking out for the wealthy and tearing down government.

This is going to be a long struggle, day after day.

Steve Bannon, Trump's chief strategist, made that clear, declaring at CPAC that the war with the media is "not going to get better. It's going to get worse."

Dean Baquet, executive editor of The New York Times, said Sunday on CNN that the mission of news organizations is clearer than it has been in years — to hold Trump and others in power accountable.

He's absolutely right, but it's more important for the public to support a free press.

And this would be a good time, with Sunshine Week, the annual recognition of the importance of a public's right to know, beginning Sunday.

It's encouraging that a new poll found that Americans trust their favorite news source over Trump, 67 percent to 29 percent.

It's also great to hear from people like Charles Marchant of Placerville: "I just want to say thank you for being here, for doing your job and for doing your part in our democratic system," he wrote in a letter to the editor.

"I write not to grind any particular ax, but to let you know I do NOT consider the press my enemy. I value the hard work you do, which is a vital role in our society."

Thanks a lot, Mr. Marchant. We'll keep doing our best, whatever President Trump throws our way.

MORE: Texas is denying more and more record requests. What are they trying to hide?
___
Foon Rhee is an associate editor and editorial writer for The Sacramento Bee. Follow him on Twitter at https://twitter.com/foonrhee