I Was Just Thinking… Mama in the Classroom 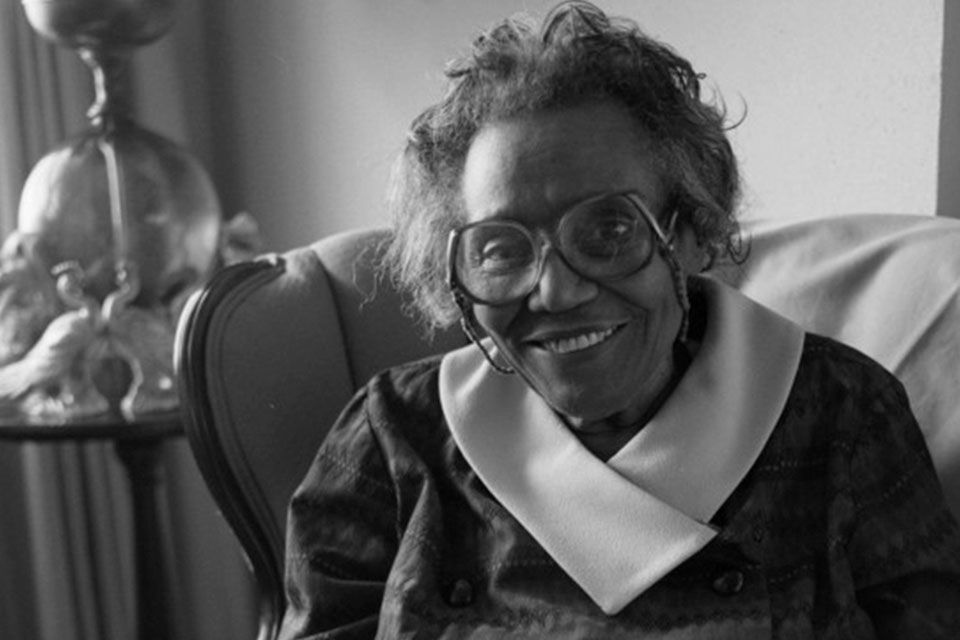 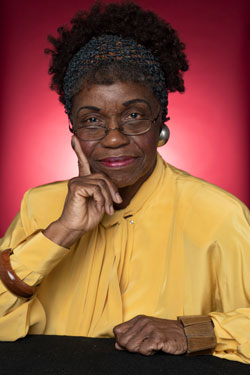 Veteran journalist Norma Adams-WadeI wrote my first column in 1988 for a local Dallas newspaper. I wrote about a beloved Dallas guidance counselor and teacher that most students called “Mama.” Chew on that for a minute. A teacher that students called “Mama.” There is so much meaning in that thought that I can hardly contain it. Many of you, some of you, may remember her – Mable M. Jackson Chandler, better known as Mama Chandler.

She began teaching and counseling during World War II and did so for 39 years before she retired in 1980 and died some years later. She loved it when students called her Mama. She acted the part, but she wasn’t acting. She was real. She cared. She disciplined with a look, a firm reprimand, a take-no-prisoners persona that commanded respect, with no need to demand it.

The funny thing is that with all of her “tough-guy” demeanor, I don’t remember any students who seemed to doubt that beneath that exterior was genuine love. So, I was just thinking... about Tiffani Lankford. She’s the 32-year-old substitute teacher who was arrested earlier this month for fighting back after a 16-year-old student allegedly hit her in the face. 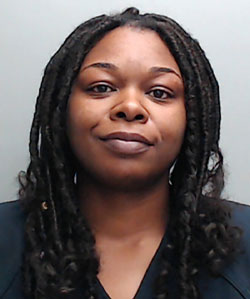 Substitute teacher Tiffani Lankford was arrested for allegedly assaulting a studentThe encounter – that happened at Lehman High School in Kyle, Texas just outside of Austin — was caught on cell phone video recorded by another student. The video shows the teacher repeatedly punching the student, pulling her from the desk and slinging her to the floor where the teacher appears to stomp on the student’s head.

Initial news reports said there was no immediate information as to what prompted the encounter. The substitute teacher was arrested, fired, and charged with aggravated assault. But back to Mama. I was just thinking... How would Mama Chandler have handled that situation? First of all, though, the thought seems inconceivable that any student during Mama’s time would ever have imagined hitting this maternal figurehead.

I remember quoting Mama’s explanation of how she got the endearing title, though she had no children of her own. She had said: “During the war years, fathers were in service, mothers had to work.

I told my students, ‘I’m your Mama now, while you’re here. You have a problem, come talk to me.’”

So, how did we get here – from Mama Chandler to a fist fight?

Many people who commented on social media sided with the teacher. Commenters also described modern school systems as out-of-control with student violence, blatant disrespect, and disdain for learning. There was once a popular 1950s television series, called ‘I Remember Mama,’ about a Norwegian immigrant family.

One reviewer described Mama, the main character, as “one of the warmest characters ever to grace television.” You could not describe Mama Chandler as warm. But she was certainly loved and respected. She also helped finance many students’ college education, and they floated her with cards, letters and visits over the years.

When asked the clue to her success, she answered: “Accepting other people’s children as my own.” So, it’s fair to say that those children, her students, could utter with conviction the television show’s familiar tagline: “I remember the big white house... my little sister...big brother...and Papa. But most of all, I remember Mama.”